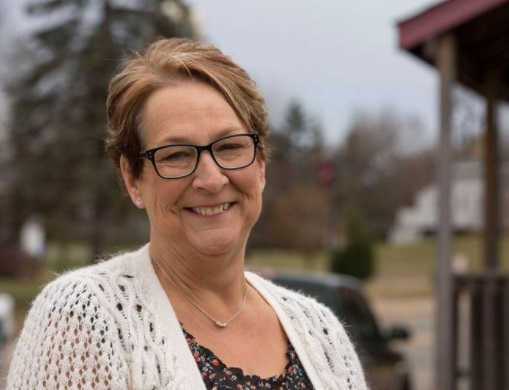 Democrat Patty Schachtner won a special election for a state Senate seat in Wisconsin yesterday scoring a huge upset victory for her party in a district that President Donald Trump handily captured just over a year ago. As reported in The Huffington Post:

“It was the latest in a string of election victories for Democrats since Trump took office, and a sign of hope for the party that the energy from the base and frustration with the president could lead to more wins in November.

With every precinct counted, The Washington Post reported that Schachtner, the chief medical examiner for St. Croix County, won by 9 percentage points.

“This campaign was about investing in people and revitalizing our area, whether that is making sure that every Wisconsinite has access to affordable health care, funding our public schools, technical colleges and UW campuses, or investing in good-paying jobs right here in Western Wisconsin,” Schachtner said in a statement. “Tonight, voters showed that they share those priorities, and I am deeply grateful for their support.”

Republicans clearly sensed that this district was vulnerable. The conservative Americans for Prosperity spent at least $50,000 on ads, and the Wisconsin Alliance for Reform and Wisconsin Manufacturers & Commerce threw in another $80,000.

On the Democratic side, Greater Wisconsin spent $30,000, and the National Democratic Redistricting Committee spent $10,000.

Republicans will still control the state Legislature, with an 18-14 majority and one vacancy in the Senate.

Democrats have fared well in other special elections since Trump became president, scoring big wins in Virginia, Alabama, Oklahoma and other places around the country. The Democratic Legislative Campaign Committee, which works to elect Democrats to state office, said that, with the win in Wisconsin, there are 34 districts that have flipped from red to blue since Trump’s inauguration.”

This bodes well for Democrats running in congressional, state, and local elections in 2018.