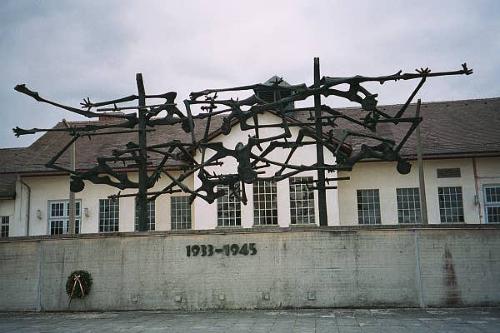 Sculpture Near Main Gate to Dachau

Sawsan Chebli, a Berlin state legislator of Palestinian heritage, has proposed that all German residents including immigrants be required to visit a Nazi concentration camp memorial.  Her proposal comes as a result of recent displays of anti-Semitism among new immigrants to Germany.  As reported by the New York Times:

“Her idea received a significant boost yesterday when the leaders of Germany’s Central Council of Jews and the far larger World Jewish Congress agreed with her.

“People who have fled to us who have themselves had to escape or been expelled can develop empathy in such memorials,” the council’s president, Josef Schuster, told Deutschlandfunk radio.

“This proposal is an encouraging and effective method of educating people of all backgrounds about the Nazi attempt to wipe out the entire Jewish population of Europe and the dangers such hatred can yield,” Ronald S. Lauder, the organization’s president, said in an emailed response to a request for comment.

“More than any other country, Germany has faced up to the crimes of its past in an honest and straightforward way, and has made it clear at the highest levels of government that the memory of the Holocaust must never be forgotten or diminished,” Mr. Lauder said.

Ms. Chebli, who suggested the required visits in an interview published Sunday in the newspaper Bild am Sonntag, was not immediately available for comment. Nor was it clear whether the German government would move to make such visits mandatory for immigrants, who are currently offered courses on German language, culture and history.

But the suggestion reflected a growing concern that Germany’s absorption in recent years of more than a million immigrants, many fleeing war and mayhem in the Middle East and Africa, had inadvertently created potential incubators of anti-Semitism in the country most saddled with the legacy of Nazis and the Holocaust, which killed about six million Jews.

Sensitivities about the Nazi past are extremely strong in Germany, one of Israel’s strongest supporters. German law includes strict prohibitions on Nazi propaganda and Holocaust denial.

Government authorities have sought to make Germany a safe place for Jews, who number about 200,000 in the country. Despite the recent rise of the nativist far-right Alternative for Germany party and the neo-Nazi tone conveyed by some of its leaders, Germany is still regarded as one of Europe’s more tolerant societies.

Student trips to former Nazi concentration camps, where Jews were enslaved and mass-murdered before and during World War II, are regular elements of German school curriculums.

Ms. Chebli raised the idea of helping sensitize new immigrants to the history of Nazi crimes — through concentration camp visits — as part of assimilating them into a German society that values tolerance and opposes discrimination.

“I think it would make sense if everyone living in this country would be obliged to visit a concentration camp memorial site at least once in their lifetime,” including new arrivals, she was quoted by Bild am Sonntag as saying. “Concentration camp visits should become part of integration courses.”

I visited the Dachau concentration camp memorial outside of Munich in the late 1990s and I must say I have never forgotten the experience.  The extent of the brutality of the place, the images, and the three memorials built by Jews, Catholics and Protestants on the grounds are among the most moving displays I have ever seen in my life.  The photographs on this post are from my visit. 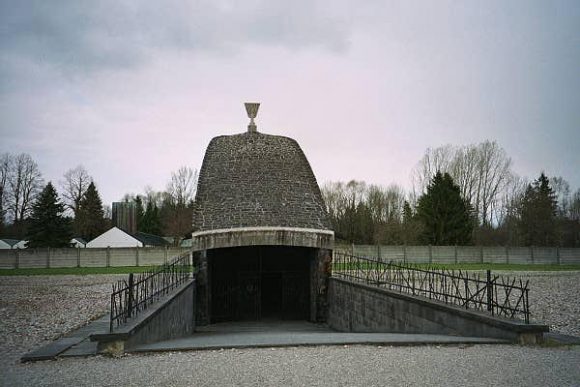 Entrance to the Jewish Memorial 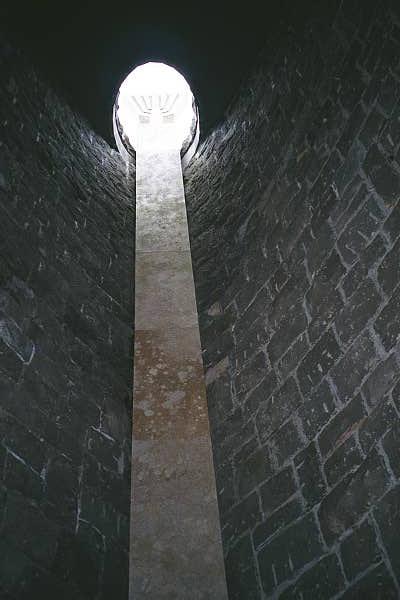 Interior of the Jewish Memorial