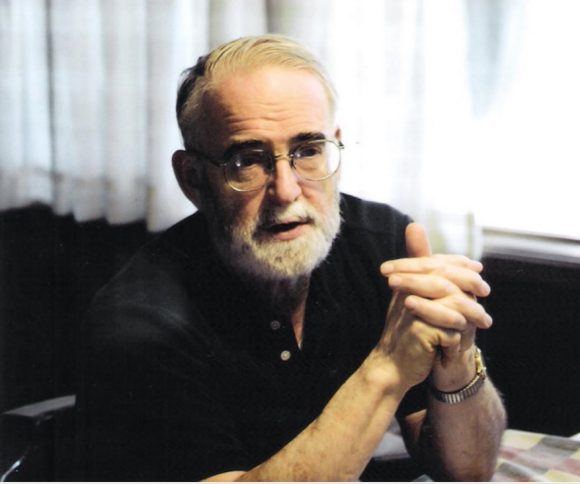 David Seeley who was our colleague here at the CUNY Graduate Center has passed away at the age of 85. The cause of death was myasthenia gravis, a neuromuscular disease. David was recognized and highly regarded nationally. As described in his obituary:

“Dr. Seeley was recruited by Francis Keppel, his former professor and President Lyndon B. Johnson’s education commissioner, to help enforce the guidelines against school segregation in the 1964 Civil Rights Act. He was given the title of assistant commissioner for equal educational opportunities and held that post from 1965 to 1967.  The federal government had only incremental success at first — though a Georgia congressman, Phil M. Landrum, demanded Dr. Seeley’s removal on the grounds that he was going too fast on desegregation.

In 1967,  he became director of the New York City Mayor’s Office of Education Liaison under John Lindsay. A year later, he switched to addressing education issues outside government, as a senior staff associate at the Metropolitan Applied Research Center under Dr. Kenneth B. Clark, the noted national civil rights leader, psychologist and educator.

He served as executive director of the Public Education Association from 1969 to 1980, continuing his work on school reform, and his book about the collaborative process in schools, “Education Through Partnership,” was published in 1981. He also wrote numerous articles for and served as a consultant to many educational enterprises.

“He was a moral compass, and his life touched and influenced many, many people in a positive way, myself included. He was always a great supporter, inspiration and the voice of reason,” said Staten Island Assemblyman Matt Titone. “I’m so grateful to have had the opportunity to know him.”

I first met David in the early 1980s at the College of Staten Island where we both worked.  In the 1990s, we were members of the committee that designed our Ph.D. Program in Urban Education here at the Graduate Center.  Before he retired, David came to many of our events and offered constructive advice on how to move the program forward.

Our condolences to his family.  May he rest in peace!