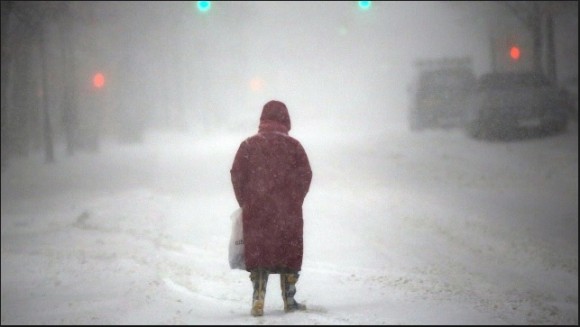 Winter Storm Jonas loves New York so much that he decided to stick around a little while longer than originally predicted.  Central Park had over two feet of snow. The boroughs and outlying areas had as much and in some cases more.  Mayor Bill de Blazio and Governor Andrew Cuomo basically closed down the entire downstate region.  Here are some photos. 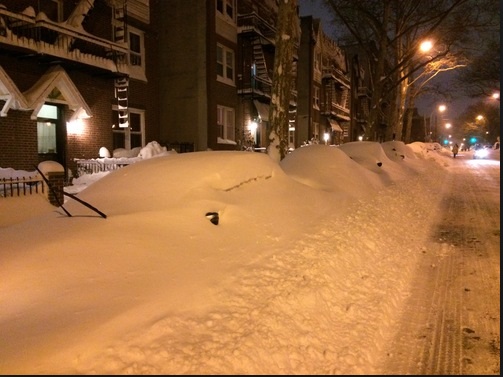 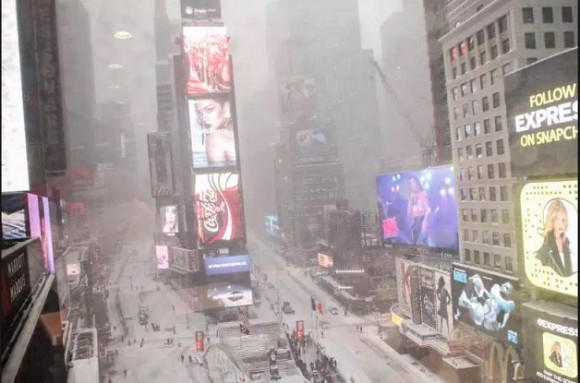 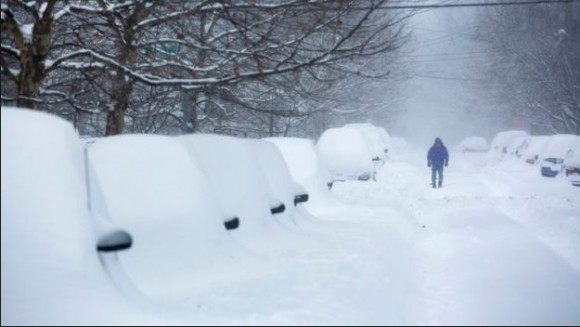 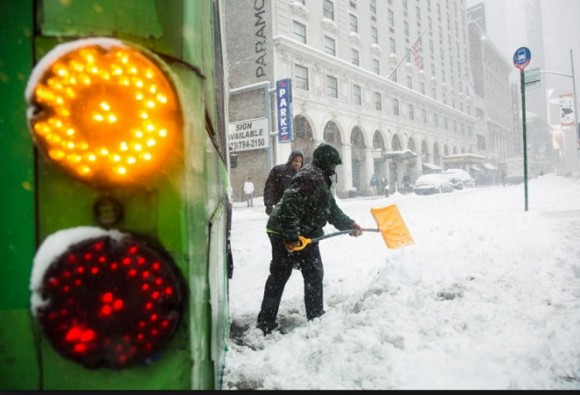 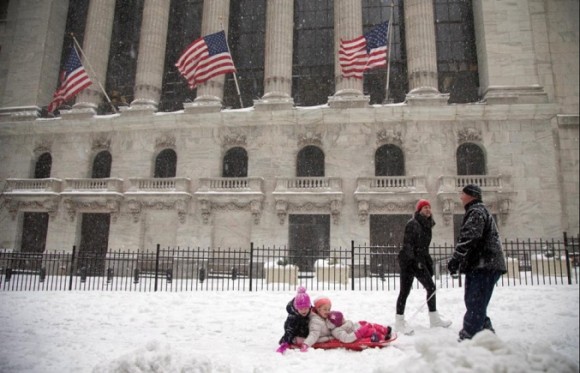 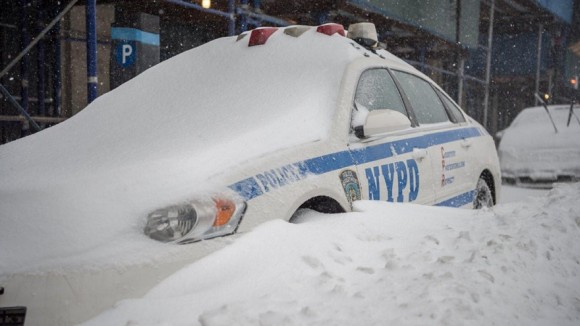