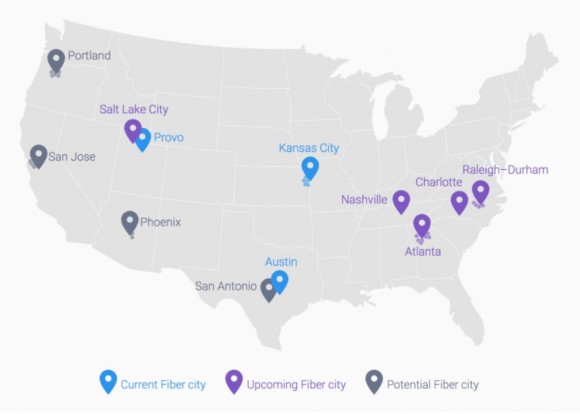 Google announced earlier this week that it would provide free high-speed Internet access to public housing projects in select cities.

Google’s plan is part of a larger initiative by the Obama Administration to help low-income American students keep up with today’s online demands. Google announced:

“Today, in all of our Google Fiber markets, we’re launching a program to connect residents in select public and affordable housing properties for $0/month with no installation fee.”

The new public housing program will reportedly be available in every city where Google Fiber is offered. As of now, Google Fiber is accessible in Kansas City; Provo, Utah; and Austin, Texas. The company plans to expand soon to other cities. Google also announced that it will implement digital literacy programs to assist those who lack basic computer skills. Many residents in Austin’s Manchaca Village have already successfully completed the training program. Google Fiber’s free Internet program is part of the larger Obama Administration initiative called ConnectHome, which reportedly intends to cover 275,000 households in 27 cities.

This is a generous move on the part of Google.