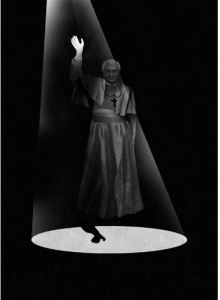 The news heard around the world yesterday was the resignation of Pope Benedict.  It is truly a rare event (the last pope to resign was Pope Gergory XII in 1475) when someone is willing to give up supreme power over the beliefs of 1 billion people.   The news media is awash with analyses of his decision and his legacy.  The New York Times, for instance, has four op-ed pieces today:

The Change Upon Christ’s Rock  By JAMES MARTIN

The Pope Could Still Right the Wrongs By JASON BERRY

Farewell to an Uninspiring Pope By JOHN PATRICK SHANLEY

The Humble Pope By CAROL ZALESKI

Among them you will find the compliments as well as the criticisms.  Some found him a profound scholar and staunch defender of traditional Catholic teachings. Others found him to be too conservative having not moved on such issues as the role of women in the church.    As a Catholic, I have mixed feelings but lean with the latter.

The world will watch as Pope Benedict leaves office and wait for the decision of the Conclave of Cardinals and for the white smoke to appear over St. Peters.