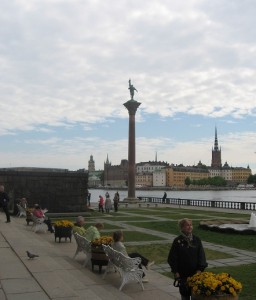 Sweden is made up of more than 30,000 islands.  Stockholm is a city of islands and you cannot travel around it without regularly going over bridges many of which are quite small.  We visited the City Hall where the Nobel Prize banquet is held,  Stockholm Cathedral, the Vasa Museum, and had lunch in the main plaza of the old part of the city.   The Vasa Museum houses a must see completely intact 1628 ship, the Vasa, the only one of its kind in the world from that that era of sailing ships. The museum actually was built around the ship which was lifted from Stockholm Harbor and restored.

The Nobel Prizes are named as most of us know for Alfred Nobel, the inventor and manufacturer of TNT (dynamite).  Never married and without children, he left much of his fortune as an endowment for funding the prizes that bear his name.  One story and only a story has it that he had a brother who died several years before him but one newspaper mistakenly wrote an obituary about Alfred.  The obituary focused on his association with dynamite and upon reading it, Alfred realized that his legacy was tied almost entirely to the development of the material used extensively for war and destruction.  To change his legacy, he established the Nobel Peace Prize.

All in all a fine day of touring a beautiful city of archipelagos, lakes, and locks. 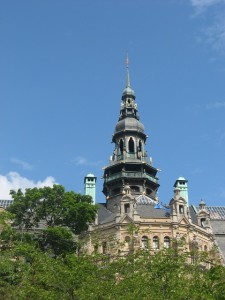 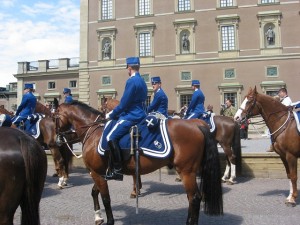 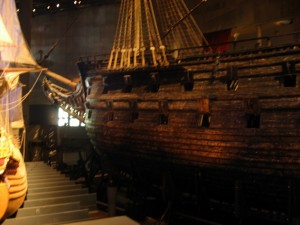 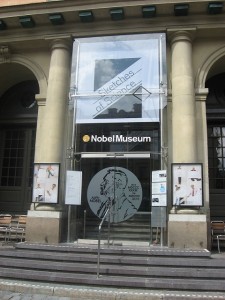