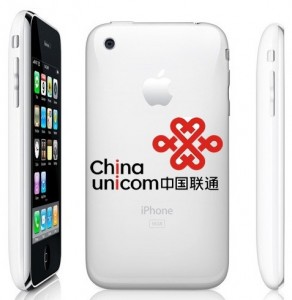 The New York Times has a report on Apple and its overseas operations,   it is a well-done account of why many technology companies have moved their production work overseas.  Here is an excerpt:

“ When Barack Obama joined Silicon Valley’s top luminaries for dinner last February, each guest was asked to come with a question for the president.  Here is a brief excerpt:

But as Steven Jobs of Apple spoke,  President Obama interrupted with an inquiry of his own: what would it take to make iPhones in the United States?

Not long ago, Apple boasted that its products were made in America. Today, few are. Almost all of the 70 million iPhones, 30 million iPads and 59 million other products Apple sold last year were manufactured overseas.

Mr. Jobs’s reply was unambiguous. “Those jobs aren’t coming back,” he said, according to another dinner guest.

The president’s question touched upon a central conviction at Apple. It isn’t just that workers are cheaper abroad. Rather, Apple’s executives believe the vast scale of overseas factories as well as the flexibility, diligence and industrial skills of foreign workers have so outpaced their American counterparts that “Made in the U.S.A.” is no longer a viable option for most Apple products.

Apple has become one of the best-known, most admired and most imitated companies on earth, in part through an unrelenting mastery of global operations. Last year, it earned over $400,000 in profit per employee, more than Goldman Sachs, Exxon Mobil or Google.

However, what has vexed Mr. Obama as well as economists and policy makers is that Apple — and many of its high-technology peers — are not nearly as avid in creating American jobs as other famous companies were in their heydays.

“Apple’s an example of why it’s so hard to create middle-class jobs in the U.S. now,” said Jared Bernstein, who until last year was an economic adviser to the White House.

“If it’s the pinnacle of capitalism, we should be worried.”

Apple executives say that going overseas, at this point, is their only option.”