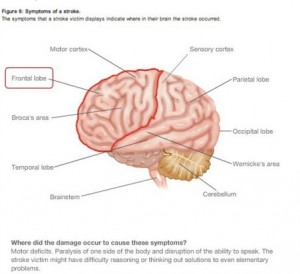 The New York Times has a preview of a new biology e-book that is being published by Nature (as in the journal Nature) Publishing that will be available next month. The book was designed to be digital-only. Students will pay not for a printed edition at a bookstore, but for permanent access on the Internet ($49).

When they open the book on their laptops, tablets and smartphones, they will find other differences, too. “The text is packed densely with definitions and diagrams — it is meant to teach college-level science, after all.  The pages have some pizazz: they are replete with interactive electronic features — from dynamic illustrations to short quizzes meant to involve students rather than letting them plod, glassy-eyed, from one section to the next. Audio and video clips are woven into the text.”

“Principles of Biology” is the brainchild of Vikram Savkar, who is a Harvard graduate with degrees in physics and classics.  In describing the project, Savkar says he wanted to move beyond early e-textbooks that were essentially static electronic reprises of the print versions.

Most science e-books “are still PDFs of print books that are scanned and put online,” he said. 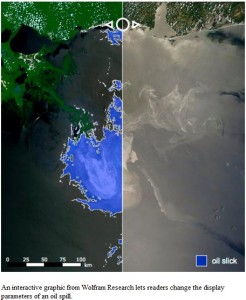