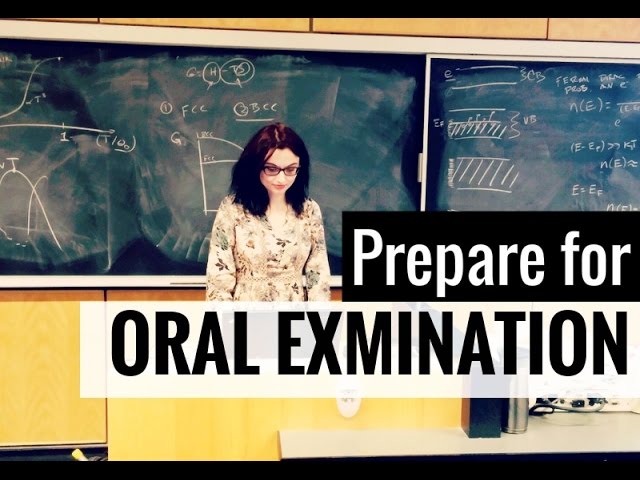 Molly Worthen, a historian at the University of North Carolina, Chapel Hill, had a guest essay yesterday in the New York Times entitled,  “If It Was Good Enough for Socrates, It’s Good Enough for Sophomores,” that visits the benefits of oral exams for undergraduates.  While popular if not mandatory in most doctoral programs, the oral exam is not common in undergraduate study.  Worthen makes the case that it might be time for colleges to revisit the oral exam.  Below is an excerpt.

As someone who has used oral presentations along with written essays for decades as part of examinations, I agree with Worthen’s position.

“As finals loom for most college students across America, it’s worth revisiting oral exams. The phrase brings to mind stone-faced interrogation intended to expose a trembling student’s “skull full of mush,” in the words of Professor Kingsfield in “The Paper Chase.” But if done right, oral exams can be more humane than written assessments. They are a useful tool in grappling with many problems in higher education: the difficulties of teaching critical thinking; students’ struggles with anxiety; everyone’s Covid-era rustiness at screen-free interaction — even the problem of student self-censorship in class discussion.

So why are they so rare? I found no firm statistics on how many American university instructors use oral exams with undergraduates, but the numbers seem to be low. Many schools face pressure to expand enrollments, give frequent low-stakes mini-assignments and use technology to quiz students en masse or “gamify skills” and call it “student engagement.” Professors are already stretched thin, and universities face a student mental health crisis made even more acute by the pandemic — so it can seem like an inopportune time to revive old-fashioned, low-tech, potentially nerve-racking oral assessments. And that’s exactly why we should.

Oral exams have been around at least since Socrates grilled Meno on the nature of virtue. Students at medieval universities in Europe debated one another and their teachers in oral disputations and endured public interrogation by committee viva voce — “with the living voice.” In the 1600s, all exams at Oxford and Cambridge were oral, and in Latin.

By 1700 or so, some Cambridge courses began to drop orals in favor of written exams, and phased them out of most disciplines by the mid-19th century. Orals persisted longer at Oxford, a university traditionally strong in classics and theology. Thomas Arnold, head of Rugby School and later a professor of history at Oxford, wrote in 1838 that students examined orally “have been thus tried more completely than could be done by printed papers; for a man’s answers suggest continually further questions; you can at once probe his weak points; and, where you find him strong, you can give him an opportunity of doing himself justice, by bringing him out especially on those very points.”