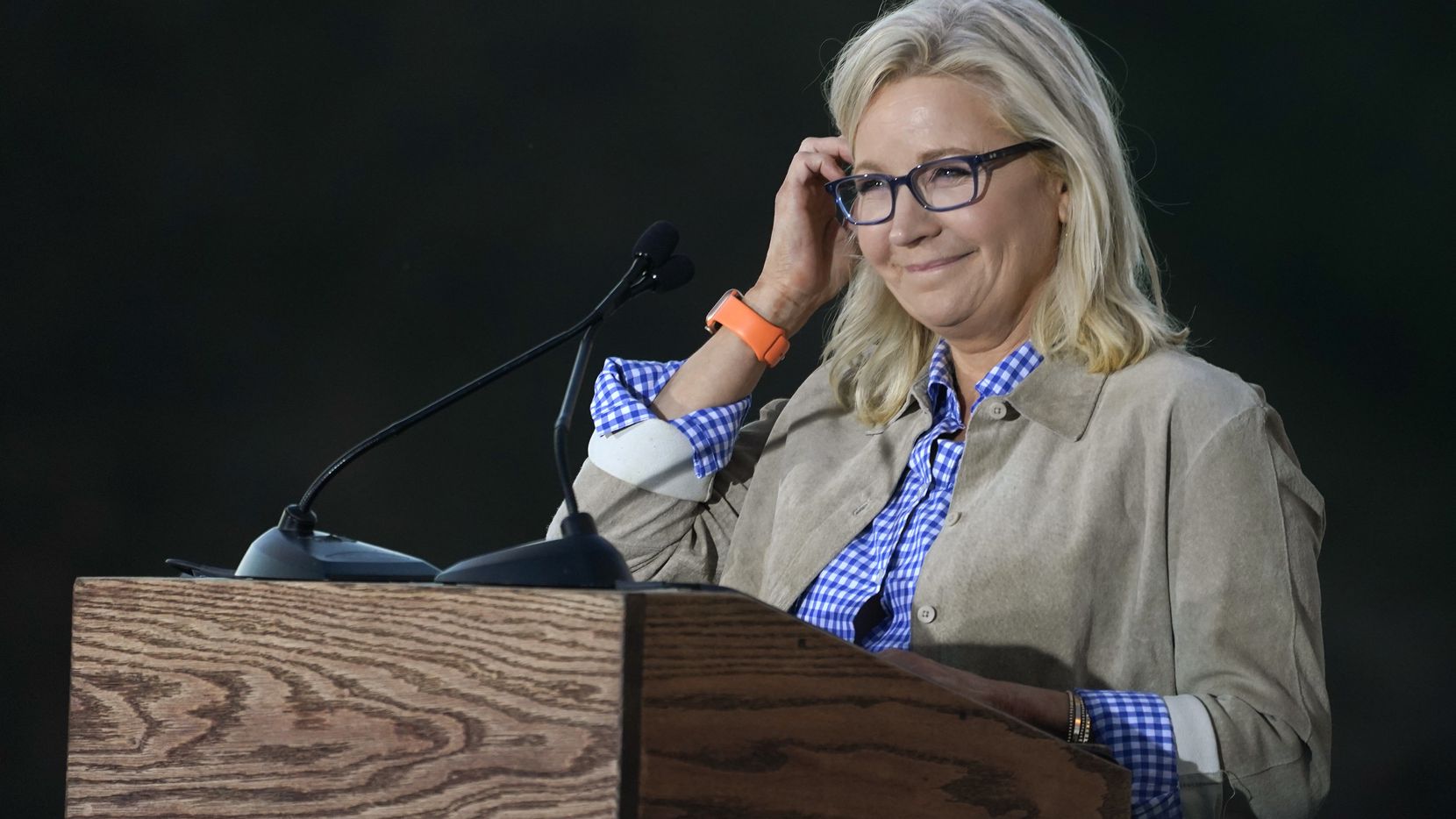 Republican Representative Liz Cheney said Saturday that she would be willing to campaign for Democrats as she criticized her party’s acceptance of candidates who deny the results of the 2020 election.

“Yes,” Cheney, of Wyoming, said simply when asked whether she’d be willing to stump for Democrats — the first time she has said so explicitly.  As reported by NBC News.

Cheney made the remark in a discussion at the Texas Tribune Festival in Austin while talking about Arizona gubernatorial candidate and election denier Kari Lake.

Cheney, who has been a vocal critic of former President Donald Trump, said “partisanship has to have a limit” and mentioned Virginia Gov. Glenn Youngkin, who has said he will campaign for Lake.

“He’s demonstrated that he’s somebody who has not bought into the toxin of Donald Trump — but he campaigned recently for Kari Lake, who’s an election denier, who is dangerous,” Cheney said.

“That’s the kind of thing we cannot see in our party. We cannot see an accommodation like that, and I think it’s very important that we be clear about that,” Cheney said.

Asked specifically whether she would campaign for Katie Hobbs — Lake’s Democratic opponent — Cheney said, “I am going to do everything I can to make sure that Kari Lake is not elected.”

Cheney is on her way out of Congress after she lost the Republican primary to a Trump-backed challenger in August.

Youngkin defended campaigning for Lake at the Texas Tribune Festival on Friday. “I am comfortable supporting Republican candidates,” he said. “And we don’t agree on everything. I have said that I firmly believe that Joe Biden was elected president.”

Cheney declined Saturday to offer many details about her own plans, including whether she will run for president.

She also did not disclose much about plans of the House committee investigating the Jan. 6 attack on the U.S. Capitol, of which she is one of two Republican members.

The House committee is set to return Wednesday for its latest hearing.

Cheney did say that she does not think the committee’s hearings will conclude this week.

Chairman Bennie Thompson, D-Miss., said last week that unless something else develops it will be the last, “but it’s not in stone, because things happen.”

“We don’t anticipate that it will be the last hearing,” Cheney said.

Cheney is putting principle above politics.  We need more like her in government!