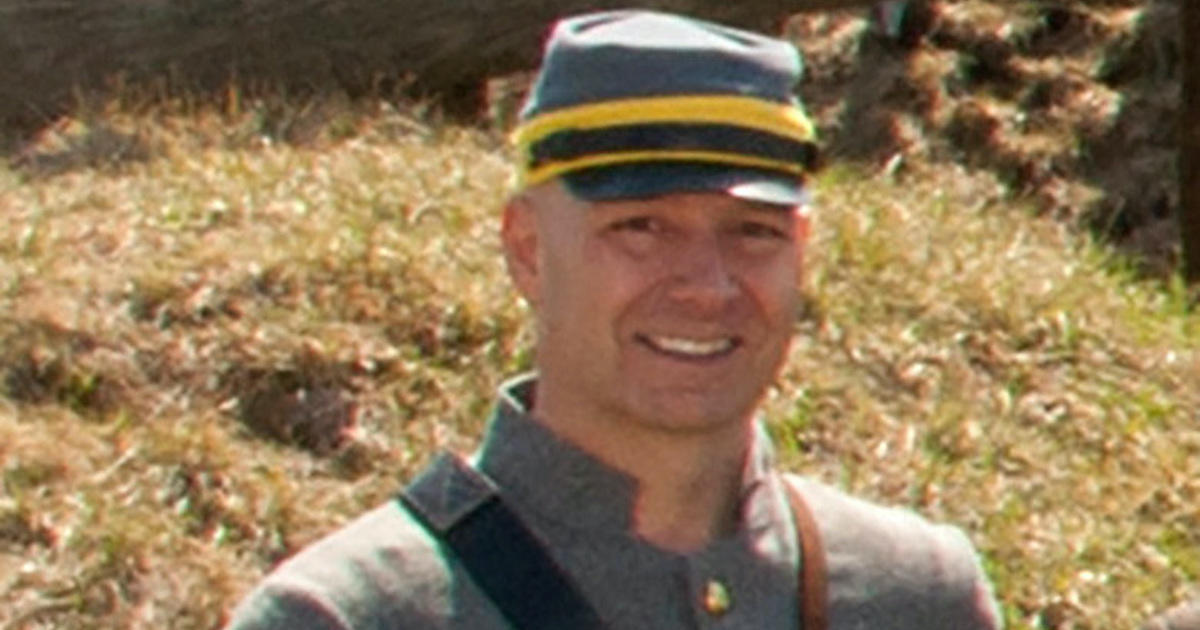 Researchers who have long criticized Mastriano’s investigation into Sergeant York as plagued by factual errors, amateurish archaeology and sloppy writing say the dissertation, released last month by the University, echoes the problems in his 2014 book based on the same research.

Mastriano won the Republican primary in May thanks, in part, to a late endorsement by former President Donald Trump. He came to political prominence by leading protests against pandemic mitigation efforts, energetically supporting the movement to overturn Trump’s 2020 reelection defeat and appearing outside the U.S. Capitol during the Jan. 6 insurrection.

The far-right state senator, a retired Army colonel, regularly brings up his Ph.D. status in public remarks and on the campaign trail as evidence of his knowledgeability. When a photo of Mastriano wearing a Confederate uniform (above) surfaced last month, he brandished his academic credentials as a defense of his credibility.

Mastriano’s 480-page thesis includes a retelling of York’s life story and the results of Mastriano’s own research. The version now online has Mastriano’s June 2021 corrections, appended after a complaint from another researcher prompted the university to review the work.

A University of New Brunswick history professor, Jeff Brown, provided documents to The Associated Press that recorded his own misgivings about the dissertation nearly a decade ago when he was on Mastriano’s doctoral committee. He says he was “appalled” by the dissertation and “disturbed by the fact that no one on the committee was qualified to evaluate the huge part of it that was archaeological.”

Brown said he flagged glaring issues to other faculty members and administrators and was dismissed from Mastriano’s committee by the lead adviser — yet the published dissertation still listed Brown on the title page, giving the impression that he endorsed the material.

Brown said in an email that Mastriano’s main adviser, now-retired history professor Marc Milner, told him “that as it turns out, I never really needed to be on the examining committee after all, so there was no need to worry about evaluating Mastriano’s dissertation (despite the fact that I had already done so).”

“This was presented to me as a favour, to relieve me of the necessity of having to decide whether to sign off on it or not,” Brown added. “I never understood how I suddenly became superfluous.”

Neither Milner nor Mastriano responded to multiple requests for comment.

I don’t think the University of New Brunswick is proud of this situation!