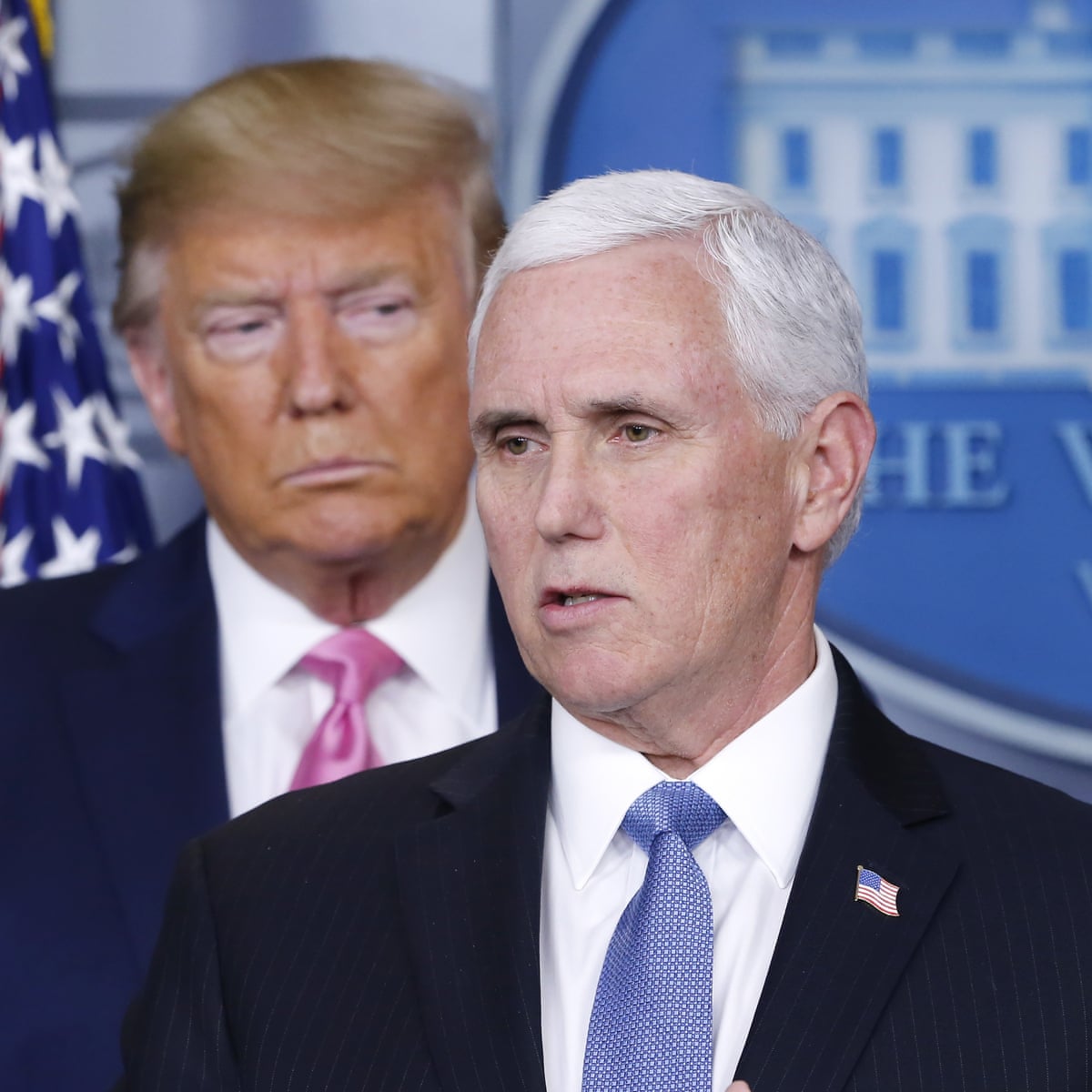 Fox News didn’t air any of former President Donald Trump’s recent speech in Washington, D.C., live, a noted shift for the conservative news outlet after effectively serving as an arm of his campaign before and during his presidency.

Trump went to Washington on Tuesday for his first visit to the nation’s capital since he left the White House after losing his reelection bid to Democrat Joe Biden. In his speech, the former president turned to familiar themes, echoing his lies that the 2020 presidential election was stolen while multiple investigations into his efforts to remain in power and pressure those around him to overturn the Electoral College vote are underway.

Though Fox News hasn’t carried most of Trump’s events live over the past year, as it did while he was in office, Tuesday was notably different: Former Vice President Mike Pence was speaking the same day, less than a mile away from his old boss.

Fox News broadcast about 17 minutes of that speech uninterrupted, including moments when Pence — who is considered a likely candidate to run for the presidency in 2024 — outlined what he called his “freedom agenda.” As reprote4d  by The Huffington Post.

“Some people may choose to focus on the past, but elections are about the future,” Pence said in his speech Tuesday to the Young America’s Foundation. “I believe conservatives must focus on the future to win back America. We can’t afford to take our eyes off the road in front of us because what’s at stake is the very survival of our way of life.”

The shift in support from the news network comes amid several searing editorials published by the New York Post and The Wall Street Journal last week, papers that, like Fox News, are owned by Rupert Murdoch’s News Corp.

The editorials slammed the former president, calling him “unworthy” to hold office again, pointing to his refusal to condemn his supporters who stormed the U.S. Capitol on Jan. 6, 2021, with some in the mob calling for Pence to be hanged.

“Trump only wanted one thing during that infamous afternoon: to pressure Vice President Mike Pence to decertify the election of Joe Biden,” the Post’s editorial board wrote Friday. “He thought the violence of his loyal followers would make Pence crack, or delay the vote altogether.”

Fox News aired more than 20 hours of Trump’s campaign rallies live in 2019 and nine hours over a nine-day period in 2020.

Trump appears to have noticed the snubs from Fox News. On Monday, the president took to his social media network to blast “Fox & Friends,” a onetime bastion of Trumpism, for airing polling numbers for a hypothetical matchup of Republican candidates for the 2024 race. Those figures showed Florida Gov. Ron DeSantis rising in standing.

“That show has been terrible,” Trump wrote on his Truth Social platform. “Gone to the ‘dark side.’”

There is a bit of trouble in Trump land!