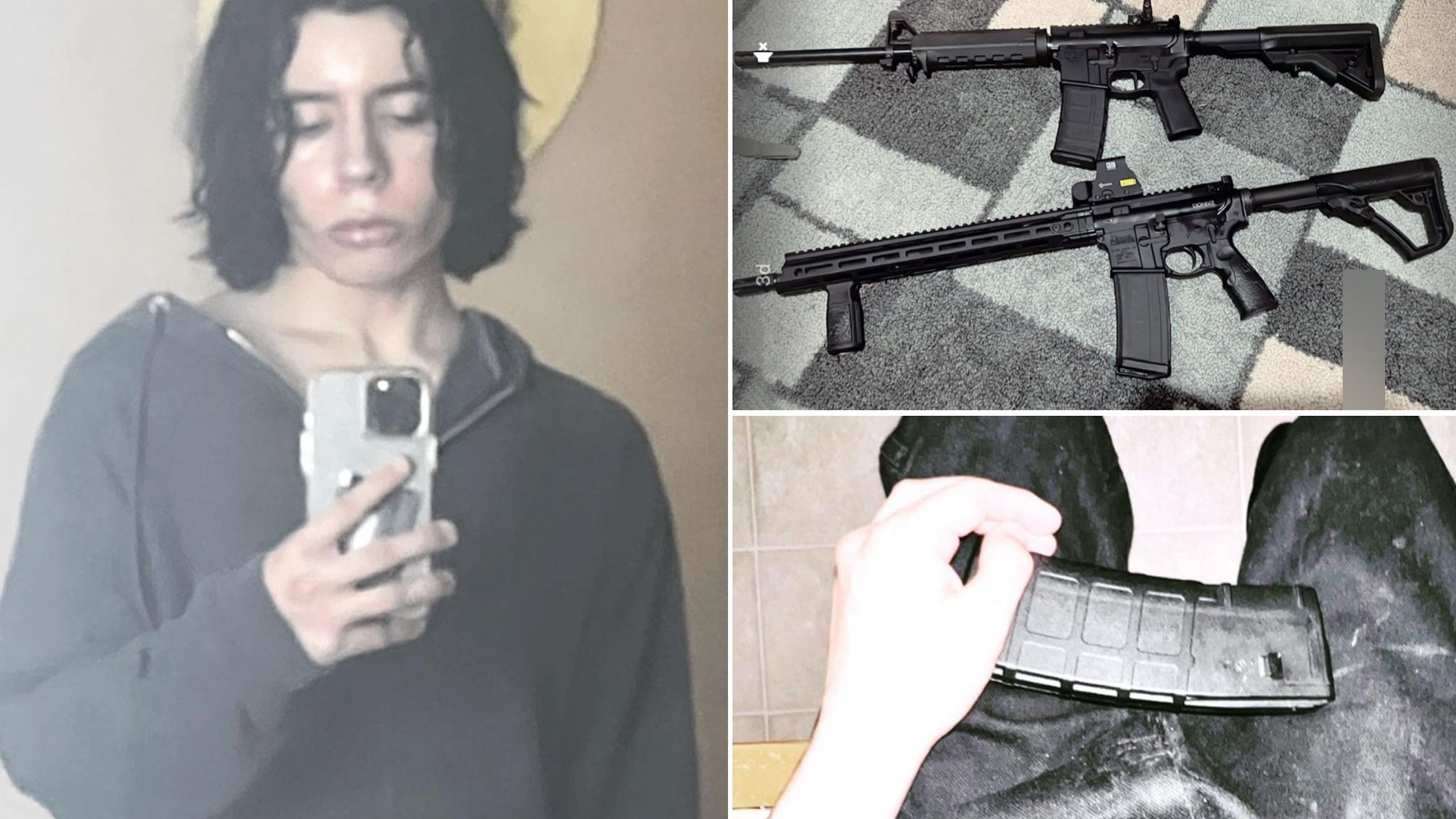 A gunman killed at least 19 children and two adults yesterday in a rural Texas elementary school, a state police official said, in the deadliest American school shooting since the massacre at Sandy Hook Elementary a decade ago.

The slayings took place just before noon at Robb Elementary School, where second through fourth graders in Uvalde, a small city west of San Antonio, were preparing to start summer break this week. At least one teacher was among the adults killed, and several other children were wounded.

The gunman, whom the authorities identified as 18-year-old Salvador Ramos, who had attended a nearby high school, was armed with several weapons, officials said. He also died at the scene.  As reported by The New York Times.

As terrified parents in Uvalde waited for word of their children’s safety and law enforcement officials raced to piece together how the attack had transpired, the mass shooting was deepening a national political debate over gun laws and the prevalence of weapons. Ten days earlier, a gunman fatally shot 10 people inside a Buffalo grocery store.

“This is just evil,” Rey Chapa, an Uvalde resident, said of yesterday’s killings. Mr. Chapa said his nephew was in the school when the shooting took place but was safe. He was waiting to hear back from relatives and friends on the conditions of other children, scrolling through Facebook for updates. “I’m afraid I’m going to know a lot of these kids that were killed.”

Across the street from the school, state troopers were scattered across the school lawn and an ambulance idled with its lights flashing. Adolfo Hernandez, a longtime Uvalde resident, said his nephew had been in a classroom near where the shooting took place.

“He actually witnessed his little friend get shot in the face,” Mr. Hernandez said. The friend, he said, “got shot in the nose and he just went down, and my nephew was devastated.”

In a brief address from the White House last night, President Biden grew emotional as he reflected on the attack and called for action, but did not advocate for a particular policy or vote.

“It’s just sick,” he said of the sorts of weapons that are easily available in the United States and used in mass shootings. “Where in God’s name is our backbone, the courage to do more and then stand up to the lobbies? It’s time to turn this pain into action.”

Mr. Biden later added, “May the Lord be near to the brokenhearted and save those crushed in spirit, because they’re going to need a lot.”

The shooting took place on Election Day in Texas, as voters across the state headed to the polls for primary runoffs that would set the stage for the November election at a time when the state and the nation have been riven by political disagreements over race, immigration and abortion.

May God help the families of the victims!