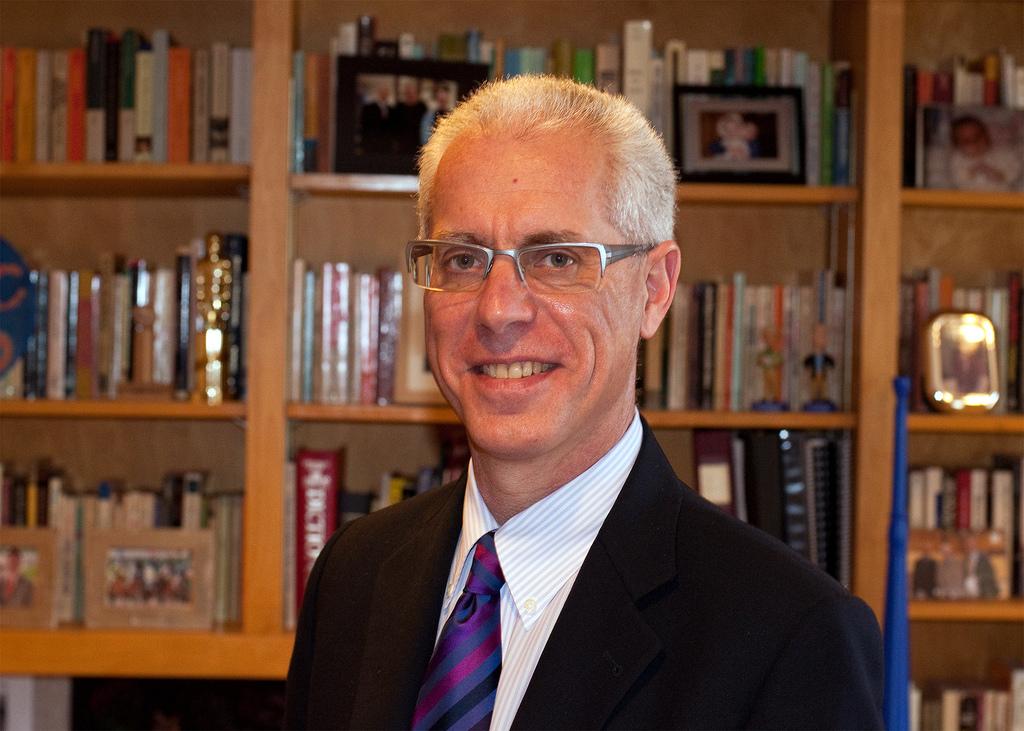 Brian Rosenberg, president emeritus of Macalester College and president in residence of the Harvard Graduate School of Education, has an essay in The Chronicle of Higher Education, entitled, “Administrators Are Not the Enemy,” in which he laments the contempt that some faculty have for nonfaculty employees.  He quotes Benjamin Ginsberg’s The Fall of the Faculty (Oxford, 2011), that “Generally speaking, a million-dollar president could be kidnapped by space aliens and it would be weeks or even months before his or her absence from campus was noticed.” And while some administrators might actually serve a purpose, “large numbers have little to do besides attend meetings and retreats and serve as agents of administrative imperialism.”

As someone who has spent 50 plus years in higher education and having served as a faculty member and administrator, I think that in these troubled times (pandemic, financial stresses, consolidations), it would be wise that we work together on our campuses for the good of our institutions and all of its constituents (students, faculty, and administrative staffs).

Rosenberg’s message is timely.  Below is an excerpt from his essay.

“…It appears at times as if the condescension of some faculty members toward the administrative staff of a college or university — a group that by definition includes everyone from the president to the most newly hired admissions officer — is nearly limitless. In a recent article in Inside Higher Ed, administrators are characterized as both autocrats and “widget makers.” The authors of another recent piece, in The Chronicle, opine that “the authority of academic administrators is only solid to the extent that they themselves are credible practitioners of the scholarly life”: that is, unless one is or has been a faculty member, one has no right to tell faculty members what they should or should not do.

No nonfaculty employee at any college campus in the United States will be surprised in the least by these observations, which may be especially blunt but are by no means unusual. One of the many unexamined but implicitly acknowledged truths on these campuses is that they are — despite the rhetoric of equity and inclusivity — deeply hierarchical. Or, to cite again the same piece in The Chronicle, “Traditionally, authority in the academy has been hierarchical and related to assigned functions, the most important of which is faculty teaching.”

While it is not unreasonable to argue for the centrality of teaching in the academy, it is problematic in any workplace to declare openly that the work of some people is simply less important than the work of others. Administrative staff are expected to recruit the students and to maintain the technological infrastructure, to raise the funds for scholarships, and to care for the physical and mental well-being of the community. But they should not for a moment believe that their work is as important — as close to the top of the hierarchy — as the work of those who teach classes.

It is problematic in any workplace to declare openly that the work of some people is simply less important than the work of others.

It seems fair as well to ask whether the unparalleled importance of teaching, as opposed to research, is reflected in the criteria for tenure and promotion at many of our most selective institutions, or whether faculty with light teaching loads are thereby neglecting their main responsibility, or whether tenured faculty typically afford non-tenure-track faculty the place in the hierarchy due to fellow teachers — but perhaps those are subjects for another time.

Universities are built around the primacy of expertise. Everything from the organization of academic departments to the most common forms of pedagogy rests on the assumption that in order to do a job well, one needs an appropriate level of training, knowledge, and experience. Yet the definition of expertise is for many very narrow: Expertise in an academic discipline — traditionally defined through the possession of a Ph.D. or its equivalent and through the production of scholarship — is legitimate and provable. Expertise in other areas without which the university could not function is at best less important and at worst nonexistent. The most extreme form of this view is that faculty experts have become burdened on college campuses by armies of incompetent “widget makers” who are both disposable and an impediment to the pursuit of the “scholarly life.”

The canonical text for anti-administrators is Benjamin Ginsberg’s The Fall of the Faculty (Oxford, 2011). “Generally speaking,” he writes, “a million-dollar president could be kidnapped by space aliens and it would be weeks or even months before his or her absence from campus was noticed.” And while some administrators might actually serve a purpose, “large numbers have little to do besides attend meetings and retreats and serve as agents of administrative imperialism.” Years later, by way of acknowledging the advent of new forms of time-wasting, David Graeber — since deceased — suggested that many staff members typically spend their work hours “sitting around playing fruit mahjong all day or watching cat videos.”

I spent 15 years as a faculty member and confess, to my shame, that I sometimes held this view, or at least did little to discourage others from holding it. Now, having spent 17 years as a college president, I realize that it is both wrong and destructive: wrong because there are many nonfaculty jobs within the university that are both essential and require high levels of expertise, and destructive because a community cannot be both truly inclusive and openly contemptuous of a large number of its members. Of course there will always be things like organizational charts and reporting lines, but these are different from the blanket claim that the work of some people — many people — is simply less meaningful and challenging than the work of others.

The truth is that being a mental-health counselor or a residential-life director or a financial-aid officer — or a college president — is different from being a faculty member but not necessarily (or even typically) easier or less dependent upon the expertise that comes with training and experience. When people who hold those positions hear and read regularly — and if they read the academic press, they do read this regularly — that they are not only unimportant but actually impediments to the “real” work of the university, it makes their already challenging jobs even more difficult.”