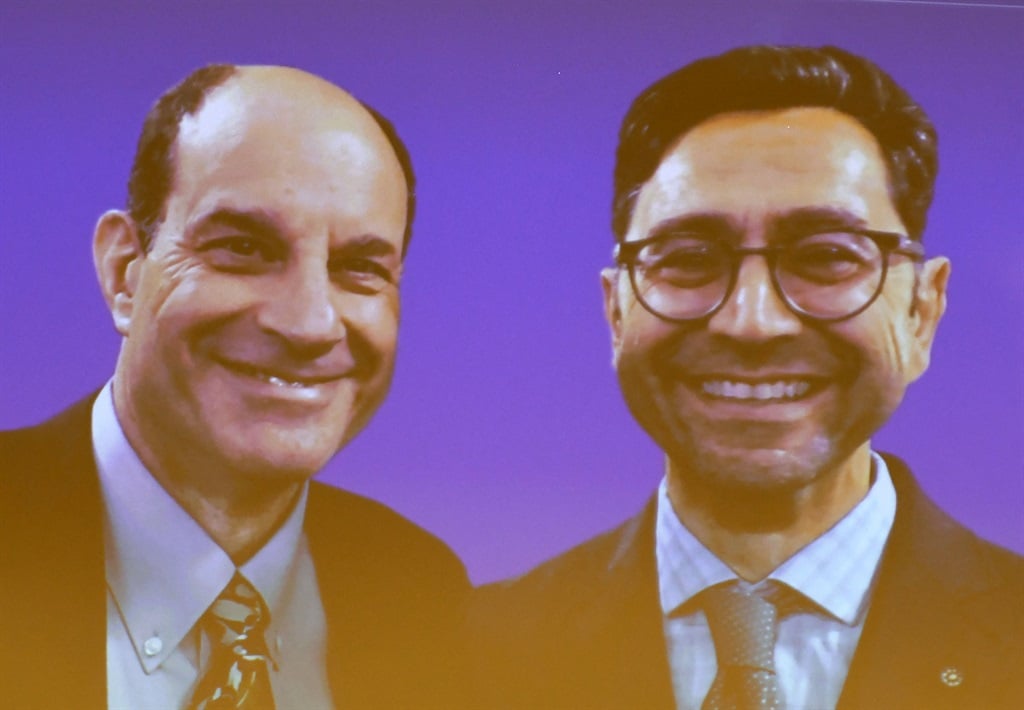 It was announced yesterday that two US researchers won the 2021 Nobel prize in physiology or medicine for work that unlocked the secrets of the sense of touch.

Prof. David Julius, a physiologist at the University of California in San Francisco, and Prof.  Ardem Patapoutian, a neuroscientist at Scripps Research in La Jolla, California, were honored for their discovery of receptors in the skin that sense heat, cold and touch – making them crucial for survival. The work paves the way for a range of new medical treatments for conditions such as chronic pain.  As announced on the Nobel Prize website.

“The award, announced yesterday by the Nobel assembly at the Karolinska Institute in Stockholm, is worth 10m Swedish kronor (£845,000), to be shared equally between the winners.

Prof. Abdel El Manira, a neuroscientist at the Karolinska Institute and member of the Nobel committee, said without the receptors we would not be able to sense our world, to feel the urge to pull our hand from a flame, or even stand upright. The discoveries, he said, had “profoundly changed our view of how we sense the world around us”.

Through experiments that began in the 1990s, the scientists pieced together how nerve impulses are triggered in the skin so that temperature and pressure can be perceived.

Julius turned to capsaicin, the compound that makes chilli peppers burn, to identify sensors in nerve endings that respond to heat. Meanwhile, Patapoutian studied pressure-sensitive cells and discovered further receptors that respond to being poked and prodded.

Patapoutian missed the call from Stockholm because his phone was set on “do not disturb”. He was eventually reached when the Nobel committee got through to his 92-year-old father in Los Angeles. “I first heard from him, which was very special,” Patapoutian said.

The first breakthrough came when Julius and his co-workers created a library of millions of strands of DNA that corresponded to genes in sensory nerve cells. Through a painstaking effort that involved adding these genes to cells that did not normally react to capsaicin, they identified one gene that made cells respond to the burning compound. The gene allowed cells to build a protein, TRPV1, which turned out to react to heat perceived as painful.

Working independently of one another, Julius and Patapoutian went on to use menthol to discover a receptor for sensing the cold, named TRPM8, and a host of others activated by a range of different temperatures.

On the back of their success, Patapoutian and his colleagues set out to understand how cells respond to touch. Through more laborious experiments into 72 genes they hit on one that allowed cells to respond – with a small electrical signal – when poked with a micropipette.

The gene carried the blueprints for a receptor the scientists named Piezo1, after the Greek word for pressure. Soon after they found a similar touch-sensitive receptor, Piezo2, which had a critical second role of sensing body position and movement, or proprioception.

Prof Patrick Haggard, at UCL’s Institute of Cognitive Neuroscience, said: “Julius and Patapoutian have shown, in beautiful mechanistic detail, how the full range of different bodily sensations work. Their research brilliantly reveals how the different sensory qualities that we experience every day, such as temperature and touch, each correspond to a specific individual molecule or set of molecules embedded in the membranes of sensory neurons that are found throughout the body.

“Their work on temperature sensations is particularly thought-provoking. Temperature is a single physical continuum, but we experience it through two different sensory systems, one for warmth and one for cold, and each depending on a distinctive molecule.

“The idea that the sensation of cold comes down, ultimately, to the presence of the TRPM8 molecule is just fascinating: it’s about the closest scientists have got to a truly mechanistic understanding of our own conscious experiences.”

Congratulations to Professors Julius and Patapoutian!