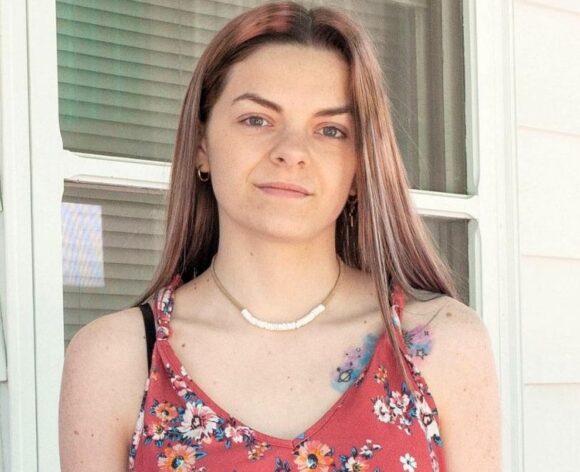 Brandi Levy, a Pennsylvania high school student, had expressed her dismay on Snapchat over not making the varsity cheerleading squad.

The U.S. Supreme Court ruled yesterday that a Pennsylvania school district had violated the First Amendment by punishing a student,  Brandi Levy, for a vulgar social media message sent while she was not on school grounds. The decision set new limits on disciplining students for off-campus speech but did not totally bar administrators from doing so.

The decision, on a vote of 8 to 1, did not establish a categorical ban on regulating student speech outside of school, citing the need of school systems to be able to deal with issues like bullying and threats.  As reported by the New York Times.

Instead, it set out factors that courts should assess in weighing the right of administrators to punish speech in nonschool settings, with one important component being whether parents are better suited to handle the situation.

But it was the first time in more than 50 years that a high school student won a free-speech case in the Supreme Court, and the decision emphasized that courts should be skeptical of efforts to constrain off-campus speech.

Justice Stephen G. Breyer, writing for the majority, said part of what schools must teach students is the value of free speech.

“America’s public schools are the nurseries of democracy,” he wrote. “Our representative democracy only works if we protect the ‘marketplace of ideas.’”

“Schools have a strong interest in ensuring that future generations understand the workings in practice of the well-known aphorism, ‘I disapprove of what you say, but I will defend to the death your right to say it,’” he wrote.

The ruling came at a time when social media has complicated issues of free speech for students, giving wide circulation to opinions, comments, gossip and other utterances that might otherwise attract little notice. In its ruling, the court appeared to acknowledge that it needed to set some boundaries on the power of school systems to decide what was appropriate in the current era.

“The opinion reaffirms that schools’ authority over the lives of students is not boundless,” said Justin Driver, a law professor at Yale and the author of “The Schoolhouse Gate: Public Education, the Supreme Court and the Battle for the American Mind.”

But he added that the nuanced ruling, which raised as many questions as it answered, “offers little in the way of clarity to students, educators or lower-court judges.”

Interesting case that will have many school district administrators reviewing their policies related to student free speech.