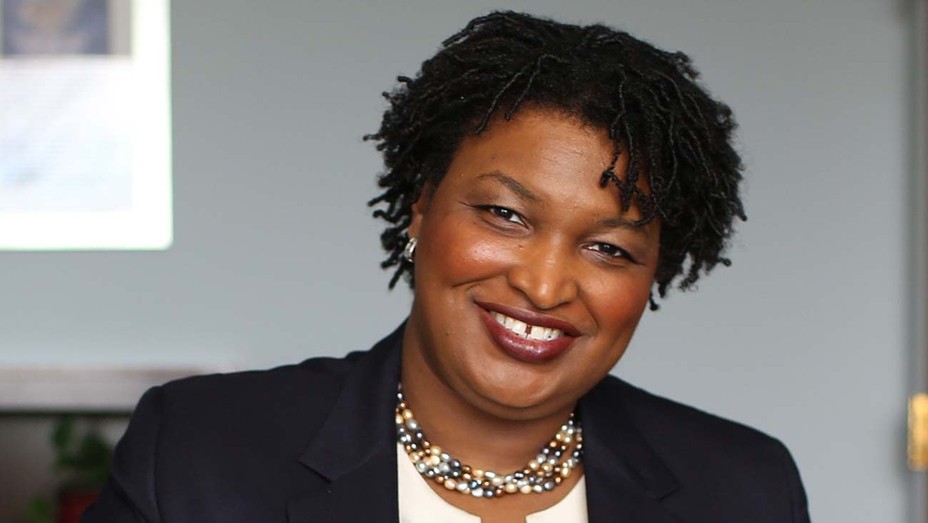 A number of states across the country have either enacted or proposed changes to voting procedures and election laws.  Georgia has been at the forefront of these changes.

The Associated Press sat down with Stacey Abrams, the Democratic candidate for governor in 2018 and a leading voice on ballot access, to talk about the new state law that changes several Georgia voting rules.  Here is a transcript of the interview that has been condensed for brevity.

“AP: Please explain what you mean when you say this new law will make it harder for Georgians to vote, particularly Black and other minority Georgians.

ABRAMS: In the 2018 election and the 2020 election, there has been an increased use of early voting, in-person absentee voting, use of drop boxes. And these are all of the things that have been tightened. The change from (using) signature verification to using an ID to submit your absentee ballot is a direct result to lawsuits that we filed to allow more people to use absentee balloting.

These are (new) laws that respond to an increase in voting by people of color by constricting, removing or otherwise harming their ability to access these perquisites. It doesn’t say brown and Black people can’t vote. It simply says we’re going to remove things that we saw you use to your benefit; we’re going to make it harder for you to access these opportunities.

AP: Gov. Brian Kemp has been assertive in defending the law. He focuses on provisions like codifying weekend early voting, setting aside money to make state IDs free. Judged individually, are some of these good moves?

ABRAMS: This now gives them permission to shorten your early voting time. Instead of it being 7 (a.m.) to 7 (p.m.), it now can be 9-to-5, and the county has to decide to give you more power. Prior to this, it was assumed everyone can vote from 7 to 7. (Editor’s note: Old Georgia law said early voting would be conducted during “normal business hours,” though most counties had longer hours. The new law specifies a weekday window of 9 a.m. to 5 p.m. but allows counties to expand to a 12-hour window.)

I object to a characterization that suggests they have given something that did not exist. What they’ve done is actually placed restrictions.

When it comes to free ID, the notion of it being free is actually a misnomer. You may not have to pay a fee, (but) you’ve got to pay for the birth certificate, you’ve got to pay for all the documentation that leads up to being able to get that ID. And there is a cost, especially to rural communities, that often do not have transportation or access to the DMVs, which are not on every street corner. So there’s a very real cost to voters to secure this ID.

AP: Do you support consumer boycotts and corporate responses like Major League Baseball moving the All-Star Game from metro Atlanta?

ABRAMS: I grew up in the Deep South. Boycotts are the reason that I have the ability to make this argument as a free citizen. I understand the impulse of boycotting, but I also understand that boycotts operate differently depending on your targets and depending on your timeline. I do not believe that a boycott at this moment is beneficial to the victims of these bills. I do believe it is absolutely necessary for corporations to show their goodwill. They have to publicly denounce these bills, they have to support and invest in voting rights expansion, and they need to support the federal voting rights standards.

AP: Can you talk about how voting is rooted in your United Methodist faith, growing up with a strong, religious background and both your parents being clergy?

ABRAMS: I grew up in a family that not only believed in our faith as a religious identity, but believed our faith as a responsibility and lived experience. For me, defending the right to vote is not just about defending it for people of color. My push is that we should have expansion of the right to vote for every community that faces barriers, including the disabled, those who are returning citizens (released from prison), the poor, young people. Unfortunately, the targets tend to be those very same communities. And thus, most of the work that I do is about lifting up their voices and protecting their right to vote.

AP: Bottom line, could Democrats have won in Georgia in 2020 under these new rules? Could you win a governor’s race if you run again?

ABRAMS: I think it is possible for Democrats to win … but I will say this: It is wrong for any state to preclude access, especially under the guise and under the baldfaced lie that this is an expansion. … We should not be thinking about these laws in the context of who can win an election, except to the extent that Republicans are gaming the system because they’re afraid of losing an election.

AP: Democrats’ pending voting bills in Washington wouldn’t supersede everything in state laws, but how much could they mitigate the negative effects you see in state actions?

ABRAMS: It would standardize the laws so that our democracy does not depend on our geography. Congress (can) say we will have a standardized election system that guarantees automatic voter registration, in-person early voting and no-excuses mail balloting. Those three pieces alone absolutely create … a level opportunity for voters regardless of race and regardless of geography to participate in our elections.

AP: Can you see Democrats passing any voting changes without changing the Senate filibuster rule? And how does it strike you to hear President Biden say the filibuster is a vestige of the Jim Crow era but that he doesn’t necessarily support completely scrapping the rule?

ABRAMS: While I am disappointed by the recent op-ed by Sen. Joe Manchin that says that he’s not willing to entertain any changes to the filibuster, I do believe his good intention that we should be able to achieve bipartisan support. … I do believe that there’s legitimate argument to be made that carving out an exception to protect the fundamental rights of democracy, and participation in democracy, is worthy of an exemption to the filibuster. I can understand the hesitation of completely scrapping it, including the hesitation expressed by the president, because the worry is that if you remove it completely, you no longer have any controls over what can happen. Although it was used by avowed Southern racists to block civil rights, the original intention was not grounded necessarily in abject racism.

AP: But do you see any scenario where voting rights legislation gets 10 Republican votes required to pass under current filibuster rules?

ABRAMS: I think that it is unlikely. (But) I am a woman of faith. And so my approach is to pray for what I need but work for what I think needs to be done.

AP: There is an assumption that you will run for governor again next year. Is there any time frame when you will make your decision public?

ABRAMS: I am not thinking about that right now. My focus is on making certain we can have elections (with) full participation in 2022. I’m also working through my organization Fair Count on ensuring that every person who’s eligible for the (COVID-19) vaccination can get it, especially in the underserved southwest, rural area of Georgia. We’re also doing work on COVID recovery through the Southern Economic Advancement Project to ensure that recovery includes fixing the public health infrastructure that is so broken across the South.”

In my opinion, Ms. Abrams is a beacon for the Democratic Party and tells it like it is!