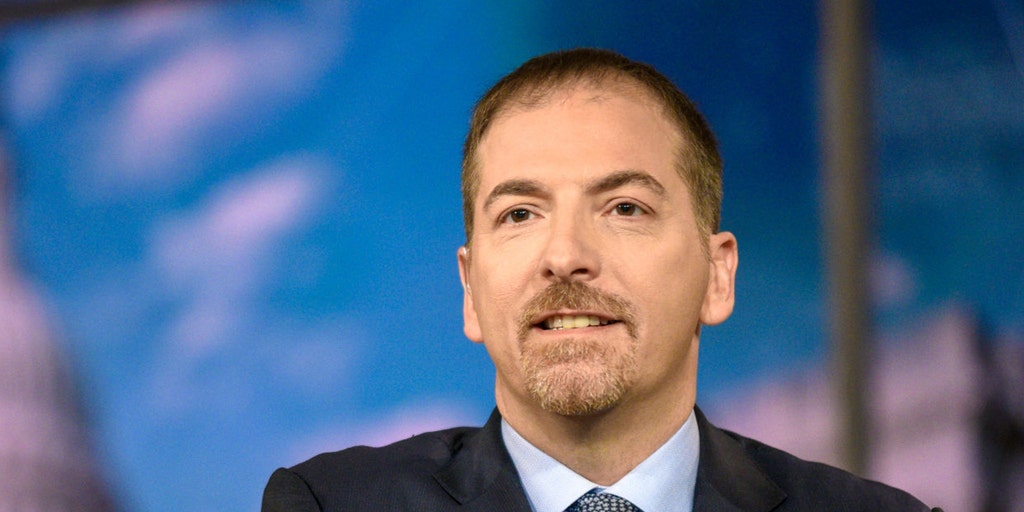 In an interview with Rolling Stone published last week, Chuck Todd,  the host of  Meet The Press,  said he was “ absurdly naive” about how far Republican officials were willing to go to spread the lies and disinformation that originate with President Donald Trump.

“Trump’s entire life has been spent using misinformation. His entire life. I’ve spent years studying him now on trying to figure out how did this guy even learn politics? Where did he learn?” Todd said. “And the more you learn, you realize he learned at the feet of a master of deception in Roy Cohn.

“So I mean, look, if people want to read my answer to your question, ‘Boy, that Chuck Todd was hopelessly naive.’ Yeah, it looks pretty naive. I think we all made the mistake which is when people tell you who they are, believe them.”

To illustrate his naiveté, Todd pointed to a recent interview with Sen. Ted Cruz (R-Texas), in which Cruz falsely claimed that Ukraine interfered with the 2016 election.

Cruz was the third senator to appear on Todd’s show spreading this Russian talking point, something Todd noted he “did not expect” Cruz would do.

Todd said he was “genuinely shocked” by the claim, since the senator had spent the previous week “showcasing his hawkishness” on Russia. When Cruz’s staff approached the show, Todd said he thought Cruz wanted to further promote that point. When that “turned out not to be the case,” Todd said he finally “started to think [Cruz] wants the confrontation. He wants to use this for some sort of appeasement of the right.”

“Whether we’d liked it or not, our platform has been used, or they’ve attempted to use our platform to essentially disseminate” lies, Todd said.

Todd’s interview with the magazine was published last week to promote a special episode of “Meet The Press” airing this Sunday (December 29th).

NYU media professor Jay Rosen posted a blistering response, in which he accused Todd of “strategic blindness,” using this Upton Sinclair quote: “It is difficult to get a man to understand something when his salary depends upon his not understanding it.”