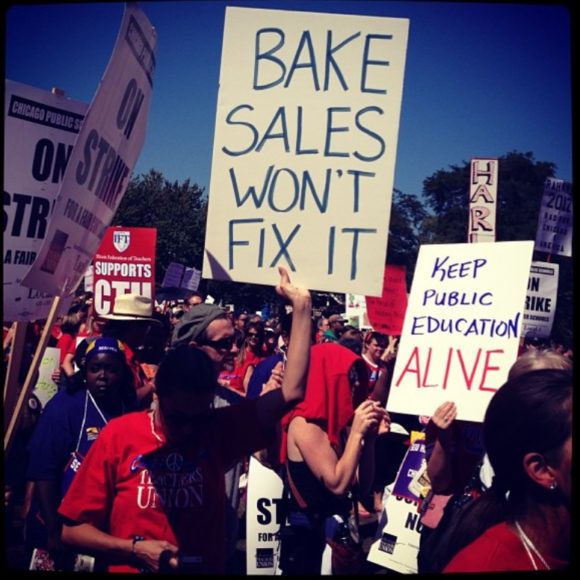 On Thursday, thousands of Chicago teachers went on strike to demand lower class sizes, increases in the numbers of support staff, and racial and economic justice for educators and students.

The Chicago strike is the latest in a wave of teacher protests across the country in the last few years, and comes after months of failed negotiations between the Chicago Teachers Union, the city and the school district.

The union has put forth a list of demands that includes things like more special education teachers, nurses and social workers; lower class size caps; and teacher salary increases. The strikers are also fighting to improve conditions outside the classroom by addressing issues like affordable housing, which significantly impacts both educators and their students.

The city’s new mayor, Lori Lightfoot, campaigned on issues aligned with the union but since her election has pushed back on its demands. Lightfoot has said the teachers’ contract “is not the appropriate place for the city to legislate its affordable housing policy,” according to the Chicago Tribune. She has also suggested the teachers’ demands are simply too expensive.

“I also must be responsible for the taxpayers who pay for everything that goes on,” Lightfoot said.

Since the strike, union members have put many of these issues on full display in the form of biting, playful and heart-wrenching protest signs.

Some have pointed to the economic struggle many teachers experience and referenced the casual ways educators are often condescended to and undermined.

One teacher’s sign proclaimed he was present as an infant during Chicago’s historic teacher’s strike in 1987 ― a 19-day protest that is, to this day, the longest in the city’s history. 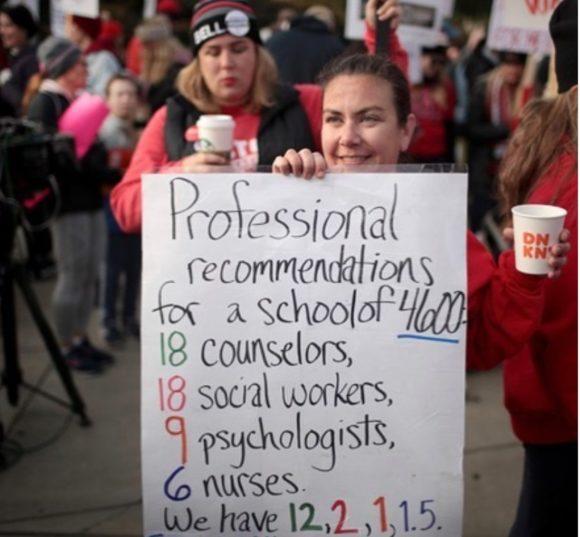 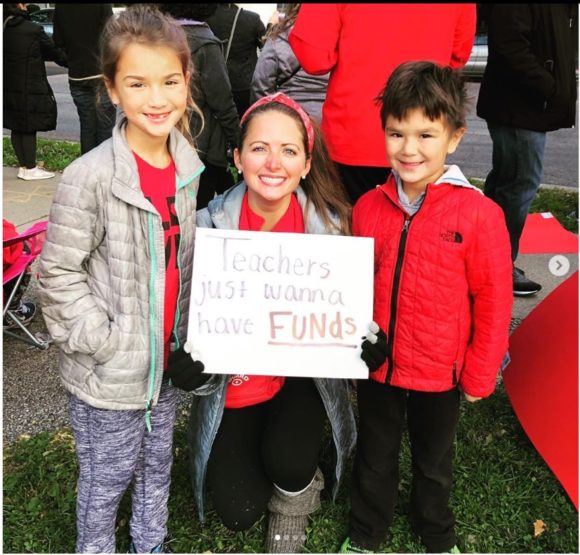 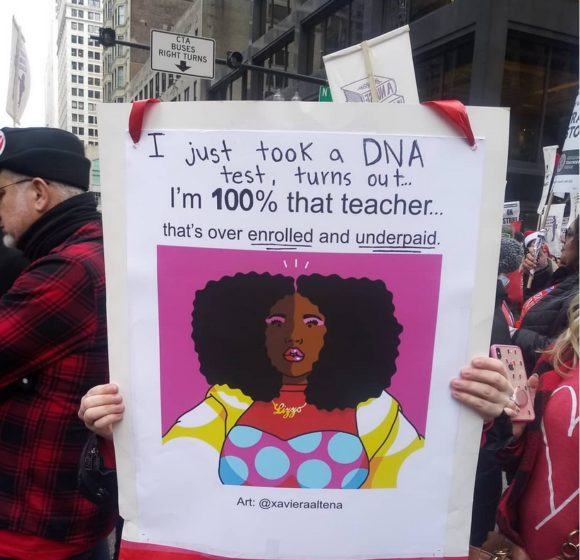 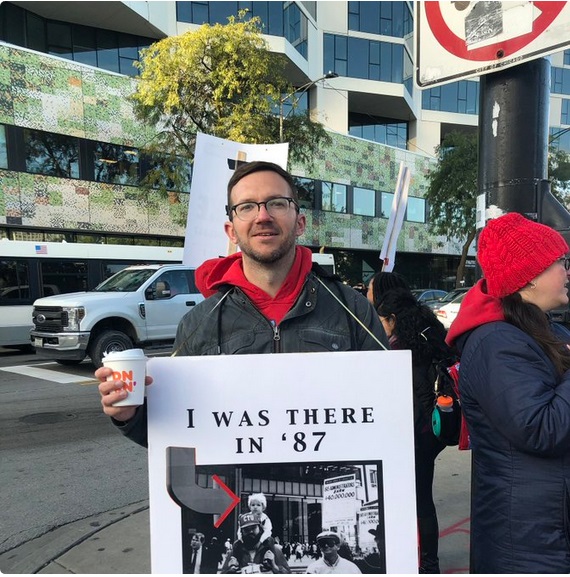