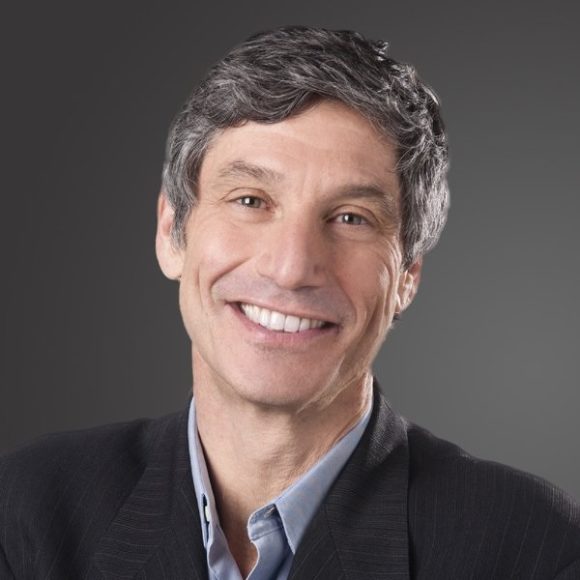 Daniel Greenstein, the new chancellor of 14 public universities of the Pennsylvania State System of Higher Education, known as Passhe, has a daunting task ahead as he tries to plan for a future with limited funding and declining enrollments.  Greenstein’s background is a bit unconventional and represents an unorthodox choice to take over the system. A historian by training, he spent the past six years in Seattle as director of postsecondary success at the Bill & Melinda Gates Foundation, helping disburse about $600 million in grants and guiding policies aimed at shaping how higher education works nationwide. He has served as a tenured faculty member in Scotland and as a vice provost in the University of California system, but he has never run a university, much less a system of 14 of them.  As described in The Chronicle of Higher Education:

“…this self-described “erstwhile postsecondary technocrat” must turn around a collection of public universities that have been linked as a system for only 35 years, and that still compete fiercely with one another, as well as with an overcrowded field of semipublic institutions, in a state where he has only tenuous connections. He must do so with — or, possibly, in spite of — forces beyond his control: a powerful faculty union and a state government whose stewardship of its public colleges in recent years has been laissez-faire at best…

That’s 47 publicly funded four-year campuses in Pennsylvania, for a state of less than 13 million citizens. By contrast, Illinois has 12 public four-year universities for a population of similar size.

The proliferation of competing public campuses “is a failure of public-policy leadership,” says Joni E. Finney, director of the Institute for Research on Higher Education at the University of Pennsylvania. “This wasn’t just Passhe’s own problem, or the other systems’. This is really a failure of the state to provide for higher education and to make sure there is some kind of reasonable plan for developing higher education in the future.”

In response to question about the future for Passhe, Greenstein said “he was drawn to the concept of “the sharing university,” as articulated in a recent paper by Georgia Tech and Deloitte Insights, a consulting firm. Under this model, which resembles the “One University” concept that the higher-education system in Maine is exploring, individual Passhe campuses would maintain their identities but share as many services and as much infrastructure as possible, along with programs, courses, and possibly students. The universities could save money, and students could find it easier to get the classes they need.”

We wish Dr. Greenstein luck as he moves forward with what will be a closely watch tenure at Passhe.