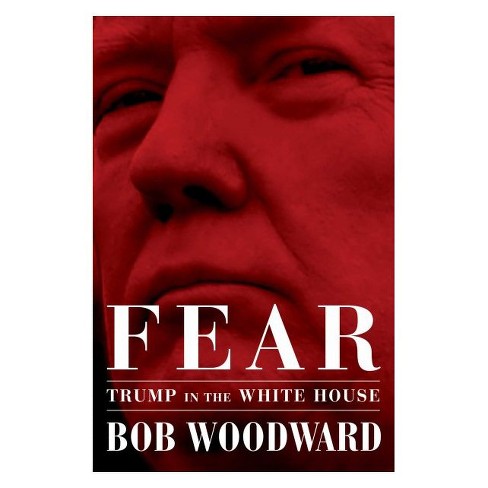 Over the weekend, I finished reading Bob Woodward’s best-seller, Fear: Trump in the White House.  I found it interesting although much of the material has been covered by the media over the past two years.  Woodward  recounts episodes that we have heard about the major players in the Trump White House including Bannon, Kushner, Mattis, Kelly, Tillerson, and Priebus.

There were several stories that I had not known all the details such as the interactions between Trump and his personal attorney, John Dowd who convinced  the president not to testify in the  Mueller investigation.  Dowd tells Trump:  Mr. President, I cannot, as a lawyer, as an officer of the court, sit next you and have you answer these questions when I full well know that you’re not really capable.”  While Trump thinks he would make a great witness in his defense, Down tells him:  “You have trouble staying on subject.  And that can defeat you.  Then you try to catch yourself and, and you misstate yourself..”  The last two sentences in the book are: “Dowd has seen the tragic flaw.  In the political back-and-forth, the evasions, the denials, the tweeting, the obscuring, the crying “Fake News”, the indignation, Trump has one overriding problem that Dowd knew but could not bring himself to say to the president: “You’re a f**king liar” only Woodward did not use asterisks.

Jeff Greenfield, a five-time Emmy-winning network television analyst, had a good review of Fear …  entitled, “Why Woodward’s ‘Fear’ Flopped in Washington” in Politico that is similar in theme as above.