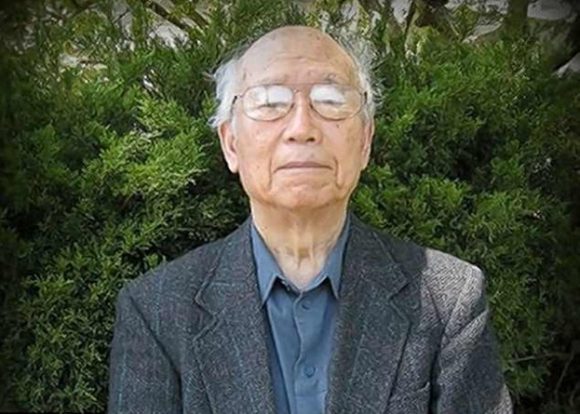 Professor Young Kun Kim of Lehman College and the Graduate Center died at the age of 87 today of injuries he sustained during an assault on Sunday.  Newspaper accounts reported that Matthew Lee attacked him  in the lobby of the Citibank on Broadway at W. 96th St and made off with $300 while leaving him for dead.

Professor Kim served City University for over fifty years.  I was fortunate to enroll in three of his classes while an undergraduate in the 1960s.  I was a political science major and his class on modern political philosophy was one of the best courses I ever had in my life.  He introduced me to Hegel, Mill, Marx and Engels.  He was a kind, generous, and gentle man who had great sensitivity to those of us who had the good fortune to be his students.  In recent years, our paths have crossed a number of times here at CUNY mostly at the Graduate Center were he regularly attended Graduate Council meetings.  We would always talk about what we were doing and he was still encouraging me to achieve and to move forward with my career.  I also remember him saying in the early years of the Vietnam War that it will be a long involved conflict that America could never win.

No one deserves to die the way he did. CUNY has lost a dear member of its family.  I will miss him.