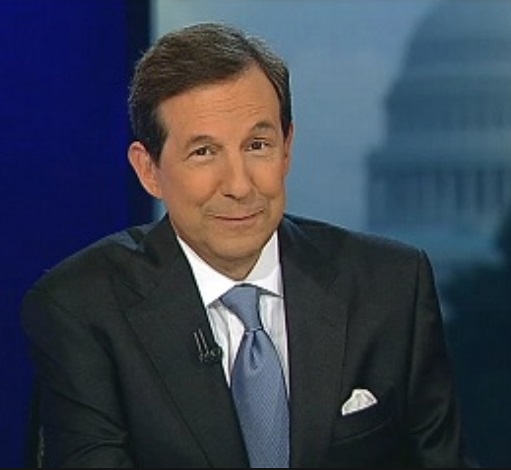 The New York Times has an interesting piece today on Chris Wallace, the Fox News anchor, who unlike most of his colleagues, has shown an independence from the cable news station’s conservative, pro-Republican Party canon.  The article points to examples of Mr. Wallace criticizing his own Fox News colleagues.  For example:

“…there was the time he ticked off Roger Ailes, Fox’s powerful chairman, after chastising the hosts  of the network’s morning show, “Fox and Friends,” for their carping coverage of Senator Barack Obama in 2008.”

“In the Fox studio in Washington on Sunday, Mr. Wallace could not resist making mischief. After grilling Debbie Wasserman Schultz, the Democratic National Committee chairwoman, Mr. Wallace reassured her during a commercial break that the segment had gone fine.

Well worth a read and listen!