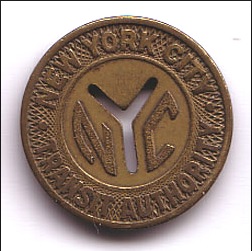 The Republican and Democratic nominees are all over New York City drumming up support for the upcoming primary next Tuesday.  The candidates can be seen walking in neighborhoods acting like New Yorkers to show their affinity for the Big Apple and its people.  John Kasich had lunch at an Italian deli on Arthur Avenue scoffing down the pasta.  Ted Cruz was at a matzo making bakery in Brighton Beach, Brooklyn learning how to roll dough.  Unfortunately, during an interview, Bernie Sanders, failed the ultimate New Yorker test.  As reported in The Huffington Post:

“In truth, what makes us New Yorkers is that “We know how to ride the subway”.

Bernie Sanders, on the other hand, doesn’t anymore. In a recent sit-down interview, the Brooklyn-raised politician was asked a simple question: “How do you ride the subway today?”

“What do you mean, ‘How do you ride the subway?’” he responded.

“How do you get on the subway today?”

…As any real New Yorker knows, the way you get on the subway in 2016 is this: You fork over a percentage of your paycheck in return for a small MetroCard. You then slide that card through the turnstile.  That is how it goes now, day in and day out, ride after ride … And if you don’t know that, then you aren’t a New Yorker, even if you were once; it’s really as simple as that.

Up until 2003, the beloved token of yesteryear would have been an acceptable-enough answer. But it’s not anymore. New York changes, and if you can’t keep up, you’re out.”

Knowing how to ride the subway is an important New York rite of passage.  As youngsters, we were cautioned about riding the subway by our parents but at some point, they allowed us to ride it by ourselves.  We have not stopped riding them since. 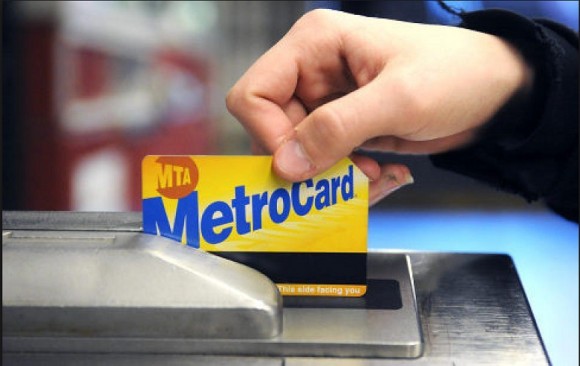