Osama bin Laden is dead, President Obama announced Sunday night, in a televised address to the nation. His death was the result of a U.S. operation launched today in Abbottabad, Pakistan, against a compound where bin Laden was believed to be hiding, according to U.S. intelligence. After a firefight, a small team of American forces killed bin Laden and took possession of his body, the president said. 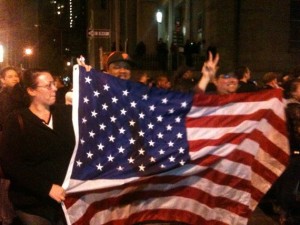 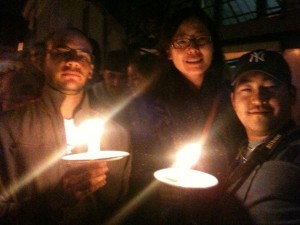 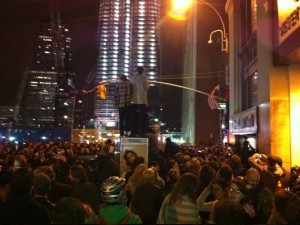 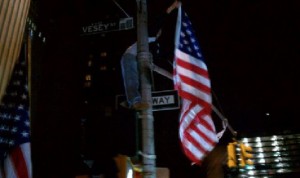