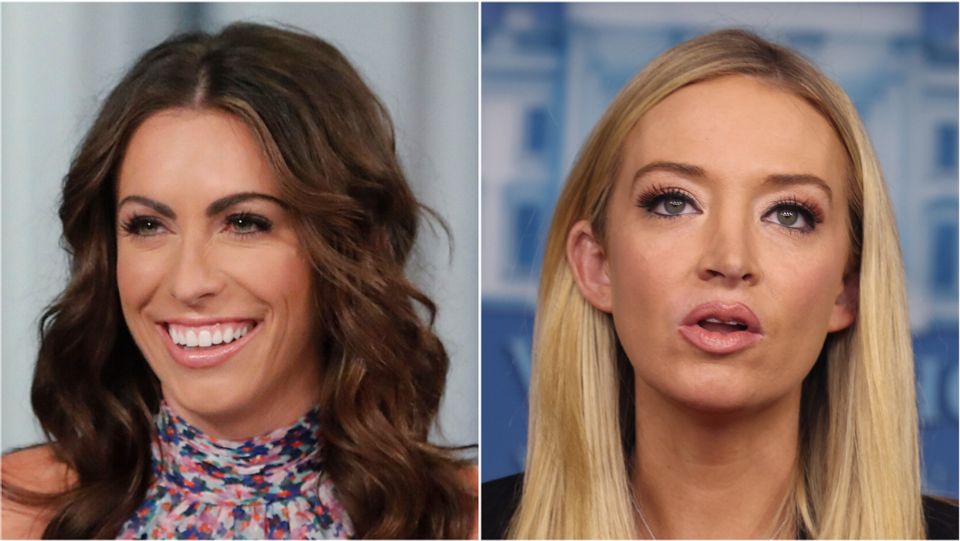 “Kayleigh is a liar and an opportunist,” Griffin said in her April interview with the panel, according to a transcript released Thursday. “She’s a smart woman. She’s a Harvard law grad. She knew we lost the election, but she made a calculation that she wanted to have a certain life post-Trump that required staying in his good graces. And that was more important to her than telling the truth to the American public.”

McEnany served as Donald Trump’s White House press secretary and perpetuated his “stolen election” narrative, even after those lies inspired the violent insurrection on the U.S. Capitol. Griffin resigned a few weeks after Trump lost the 2020 election.

Griffin told Jan. 6 committee that she believed McEnany knew Trump’s claims about the 2020 election were false but peddled them to the public for personal gain.

“I think she saw that as a moment to kind of, like, if I do this one last public-facing stand for Trump, I’m going to be set,” she said. “And I mean, it did. She got her Fox News gig. It worked out precisely how she’d always planned it to, but she knew better.”

Griffin now sits on ABC’s “The View” panel while McEnany co-hosts “Outnumbered” at Fox News. Griffin has been critical of the Trump administration since her departure; McEnany has continued to be a staunch supporter of the former president.

Trump sleaze breeds sleaze! McEnany is where she belongs on Fox!