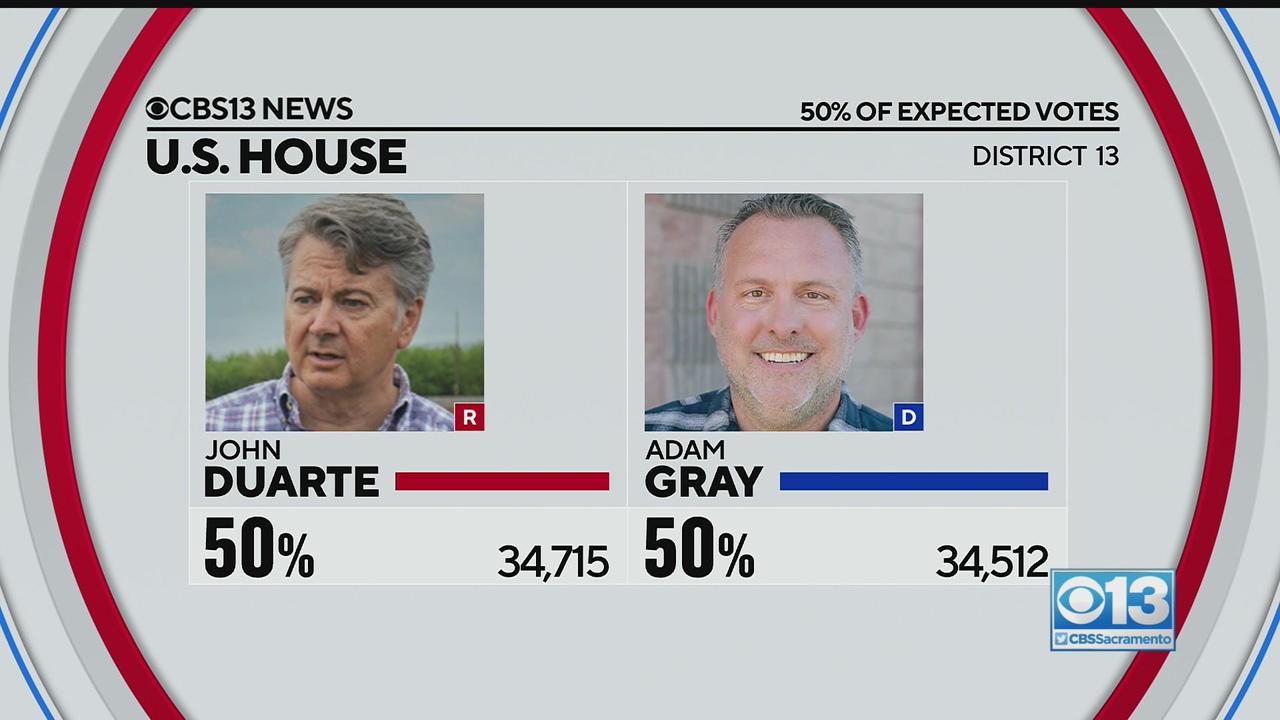 While Republicans officially won control of the House of Representatives in this month’s midterm elections, more than two weeks later we still don’t know the extent of the GOP majority.

The Republican candidate is leading in each race at the moment.

Duarte is leading Gray by 593 votes, while Boebert is ahead by 554, according to The Associated Press.

Going into Election Day, the California race in the newly redrawn district had been ranked as a “toss-up” by the Cook Political Report.

The tight race in Colorado was a surprise given polling showed Boebert “clearly favored” to win the race, according to polling aggregator site FiveThirtyEight.

Frisch has already called Boebert to concede, even though an official recount is likely to be triggered given the thin margin of victory. In Colorado, a race qualifies for an automatic recount if the margin between the top two contenders is at or below 0.5 percent of the leading candidate’s total vote.

Republicans had hoped President Joe Biden’s low approval rating combined with voters’ dissatisfaction with high inflation and Democratic policies would usher in a “red wave” that didn’t materialize in the midterms.

Democrats maintained control of the U.S. Senate. A runoff race in Georgia between Sen. Raphael Warnock (D) and Republican Herschel Walker on Dec. 6 will determine whether Democrats will control 51 seats.

We wait and see!