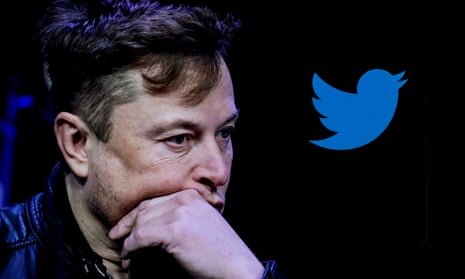 Elon Musk will begin laying off Twitter employees today, according to a company-wide email, culling the social media service’s 7,500-person work force a little over a week after completing his blockbuster buyout.

Twitter employees were notified in the email that the layoffs were set to begin, according to a copy of the message seen by The New York Times. Workers were instructed to go home and not go to the offices today as the cuts proceeded. The message, which came from a generic address and was signed “Twitter,” did not detail the total number of layoffs.

“In an effort to place Twitter on a healthy path, we will go through the difficult process of reducing our global work force,” the email said. “We recognize that this will impact a number of individuals who have made valuable contributions to Twitter, but this action is unfortunately necessary to ensure the company’s success moving forward.”

About half of Twitter’s workers appeared set to lose their jobs, according to previous internal messages and an investor, though the final count may take time to become clear. As the email landed in employee inboxes on last night, workers posted salute emojis and heart emojis in Slack, the messaging service. Later in the evening, some employees said they had lost access to the company’s systems, a possible prelude to being laid off.

Mr. Musk completed his $44 billion purchase of Twitter on Oct. 27 and immediately fired its chief executive and other top managers. More executives have since resigned or were let go, while managers were asked to draw up lists of high- and low-performing employees, likely with an eye toward job cuts. Mr. Musk also brought in more than 50 engineers and employees from his other companies, including the electric carmaker Tesla, to review the layoff lists of Twitter workers and the social platform’s technology.