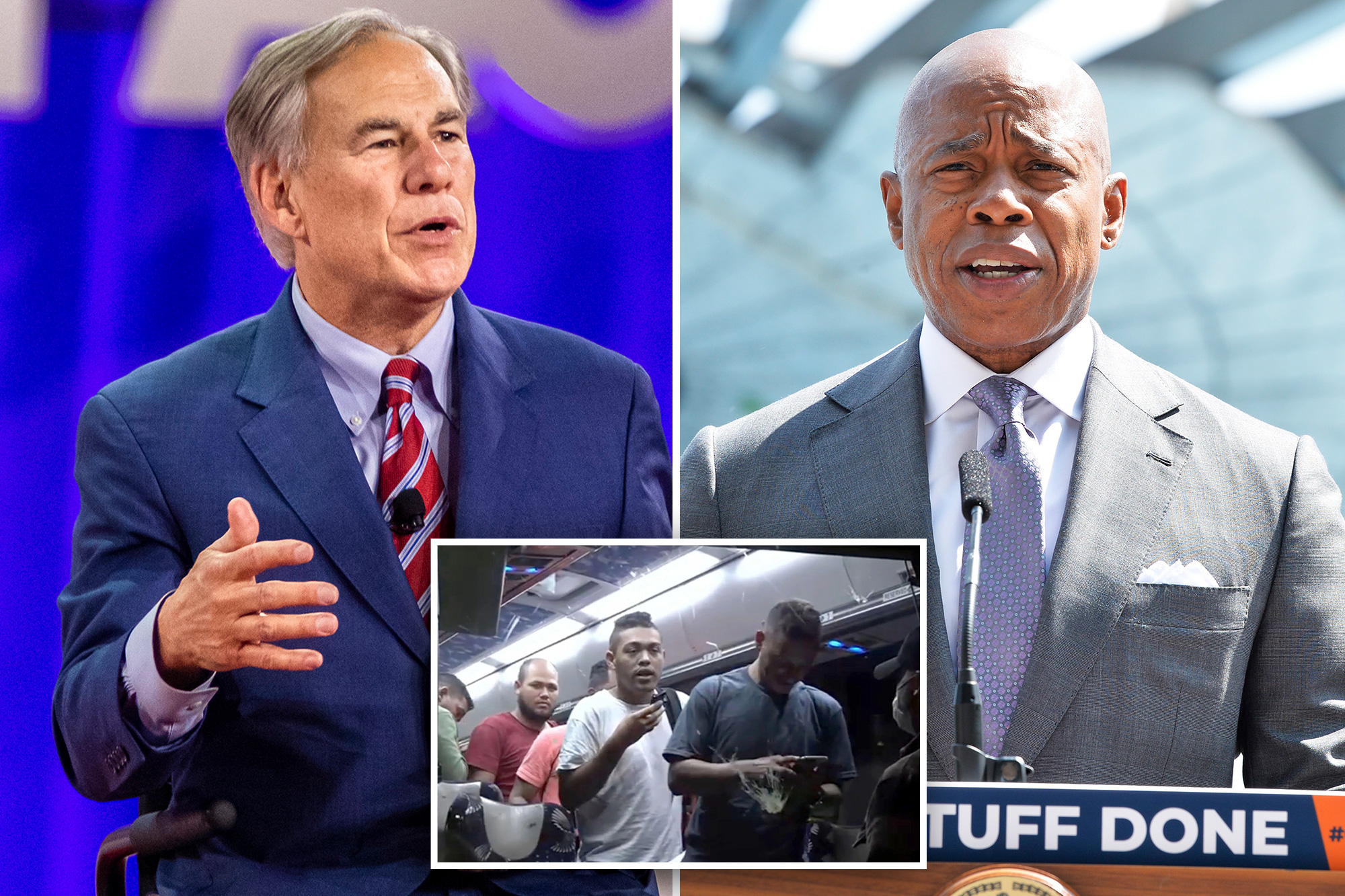 Texas Governor Greg Abbott has been pulling a political stunt called Operation Lone Star that has resulted in 6,500 immigrants being transported north on buses. Abbott has said that “New York City is the ideal destination for these migrants, who can receive the abundance of city services and housing that Mayor Eric Adams has boasted about within the sanctuary city. I hope he follows through on his promise of welcoming all migrants with open arms so that our overrun and overwhelmed border towns can find relief.”

Karen Snyder had an opinion piece in yesterday’s Daily News suggesting that:

“New York should greet these people with open arms. After all, we are a nation of immigrants. Most of these people are seeking a better life. They will contribute to our greatness.

Abbott has just signed some bills regarding gun control. He said, ‘Politicians from the federal level to the local level have threatened to take guns from law-abiding citizens — but we will not let that happen in Texas. Texas will always be the leader in defending the Second Amendment.’

Since Abbott feels so strongly about defending the Second Amendment, I would like to suggest that NYC ship people convicted of illegal gun use to Texas. This way, Texas can welcome people who love using guns. This will allow the state to enjoy more people who believe in the unrestricted use of firearms. This should balance out the shipping of immigrants to NYC without asking Texans to give up their Second Amendment rights.”

Interesting suggestion – a stunt for a stunt!