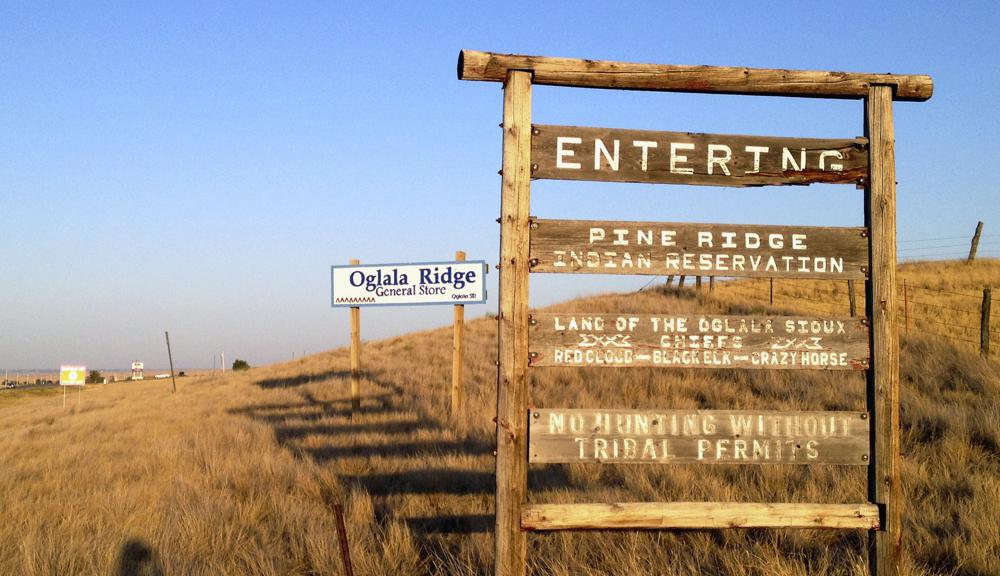 The  U.S. Supreme Court ruling expanding state authority to prosecute some crimes on Native American land is fracturing decades of law built around the hard-fought principle that tribes have the right to govern themselves on their own territory, legal experts say.

The Wednesday ruling is a marked departure from federal Indian law and veers from the push to increase tribes’ ability to prosecute all crimes on reservations — regardless of who is involved. It also cast tribes as part of states, rather than the sovereign nations they are, infuriating many across Indian Country.  As reported by the Associated Press.

“The majority (opinion) is not firmly rooted in the law that I have dedicated my life to studying and the history as I know it to be true,” said Elizabeth Hidalgo Reese, an assistant law professor at Stanford University who is enrolled at Nambé Pueblo in New Mexico. ”And that’s just really concerning,”

Federal authorities largely maintained exclusive jurisdiction to investigate serious, violent crime on reservations across much of the U.S. when the suspect or victim is Native American. The 5-4 decision from the high court in a case out of Oklahoma means states will share in that authority when the suspect is not Native American and the victim is.

Criminal justice on tribal lands already is a tangled web, and the ruling likely will present new thorny questions about jurisdiction, possible triple jeopardy and how to tackle complicated crimes in remote areas where resources are stretched thin. States had power to prosecute crimes involving only non-Natives on reservations before this week’s ruling.

“It will have an impact in Indian Country, so only the future will tell us if it’s good or not,” said Robert Miller, a law professor at Arizona State University and citizen of the Eastern Shawnee Tribe. “Is it better to have more criminal prosecutions, more governments enforcing crimes or less?”

Justice Neil Gorsuch wrote a scathing dissent joined by the court’s three liberal members, saying “one can only hope the political branches and future courts will do their duty to honor this Nation’s promises even as we have failed today to do on our own.”

Principal Chief Chuck Hoskin Jr. of the Cherokee Nation said the court “failed in its duty to honor this nation’s promises, defied Congress’s statutes and accepted the ‘lawless disregard of the Cherokee’s sovereignty.’”