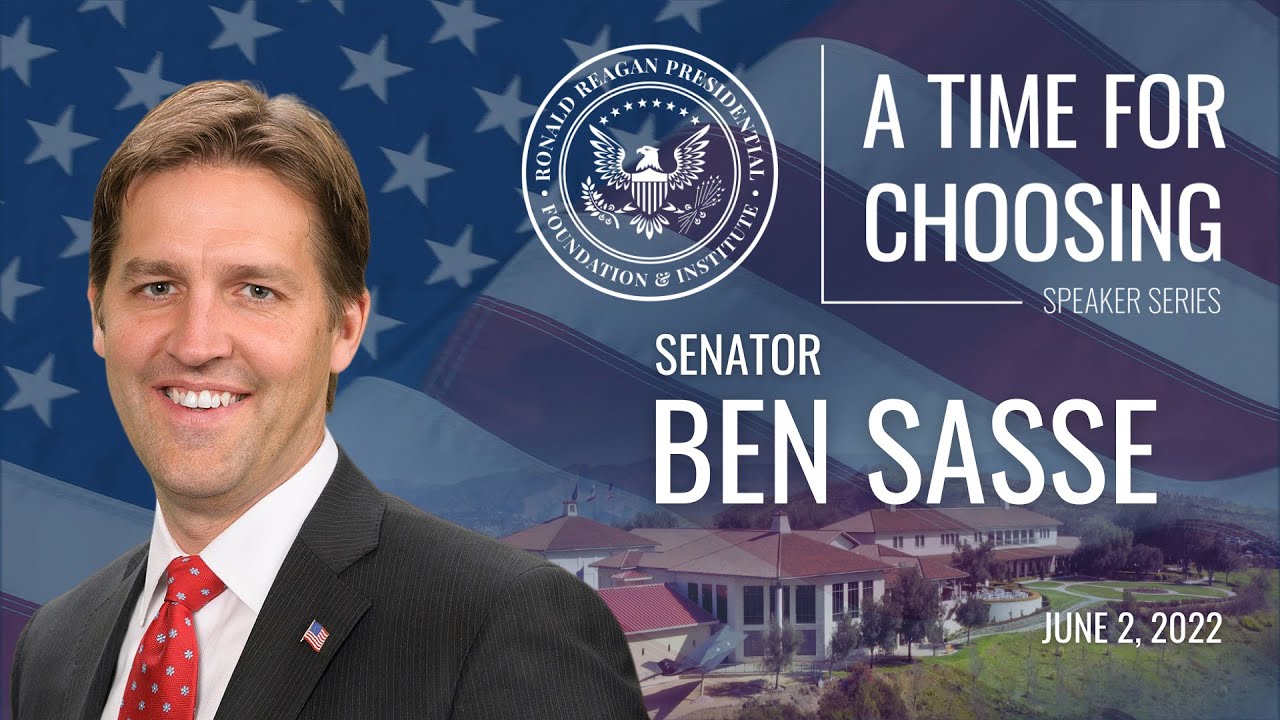 Senator Ben Sass ( R-Neb.) lit into the “weirdos” that he said are tearing the United States apart, in a speech at the Reagan Foundation that connected the hyperbolic political debates of the last few years with the global threats facing the nation.

The Nebraska Republican ripped into “performance artists” on the far left and far right who have dominated politics for close to a decade, saying they’re more focused on getting likes and retweets for themselves on social media than on preserving the United States’ standing as a global superpower amid new threats from adversaries like China.  As reported by Yahoo News.

“This is a government of the weirdos, by the weirdos and for the weirdos,” Sasse said Thursday night in California. “Politicians who spend their days shouting in Congress so they can spend their nights shouting on cable, are peddling crack — mostly to the already addicted, but also with glittery hopes of finding a new angry octogenarian out there.”

Sasse, a former university president who was often chided through the Trump administration for failing to pick a clear side in the many battles surrounding the former president, said that while “jackwagon” politicians and “isolationists” increase the intensity of their stunts, the U.S. is falling behind as a global superpower.

“The last 75 years, with the U.S. as the globe’s unrivaled superpower, we have seen shocking peace and shocking prosperity, by every historical measure,” Sasse said. “Every generation has a choice, to get off the couch and build — or to resign as the rich kid who lets the family business fall apart. Because, make no mistake, the loss of confidence we’re experiencing has disastrous real-world effects.”

Sasse spoke at the Reagan Foundation’s “A Time for Choosing” speaker series, which has featured a wide array of Republicans eyeing runs for the White House in 2024, from former Vice President Mike Pence to South Dakota Gov. Kristi Noem — but, notably, not including former President Donald Trump.

Politicos and reporters are still divining the shape and direction of the Republican Party almost 18 months since Trump left office. A series of recent primaries have sometimes shown Trump with an iron grip on the extremes of the GOP, but also unable to command that base of voters in the way that he did when he was in the White House.

Georgia Republican voters’ rejection of Trump’s picks for governor and secretary of state last week appears to have opened a door in the party for more “traditional” Republicans on the Reagan model.

Thursday’s speech was a “definitional” statement for Sasse, pulling together his previous arguments about the direction of the country and the GOP into a clear thesis about what should come next, a Sasse aide told Yahoo News on Friday morning.

Sasse wrote the speech over several days, working off ideas written on note cards that he shuffled and arranged at his home as he pulled the speech together, the aide said.

Sasse argued throughout that Twitter and cable news had hijacked the national debate, representing the voices of only “2%” of the country, while alienating the majority of voters trying to live their lives, get their kids to school and meet their mortgage payments.

“Political algorithms run on rage,” Sasse said. “Nobody goes viral for being honest that 280 characters probably won’t allow the space to have an honest debate. It’s dumb to talk about a particular piece of federal legislation as either the arrival of heaven on earth or the harbinger of hell by Tuesday.”

There’s some evidence that Sasse’s approach may resonate — most polling has found that voters across the board are more concerned about inflation, gas prices and pocketbook issues than about Trump’s 2020 election lie and culture war battles, issues that have dominated the party’s far-right elements.

Republican operatives, however, remain deeply skeptical that anyone can dislodge Trump’s hold on the party. He is still the most popular candidate in hypothetical 2024 matchups. Meanwhile, benchmark issues of his time in office, specifically immigration and its white supremacist offshoot, the “great replacement theory,” continue to resonate with Republican voters.

Sasse is calling it as it is!