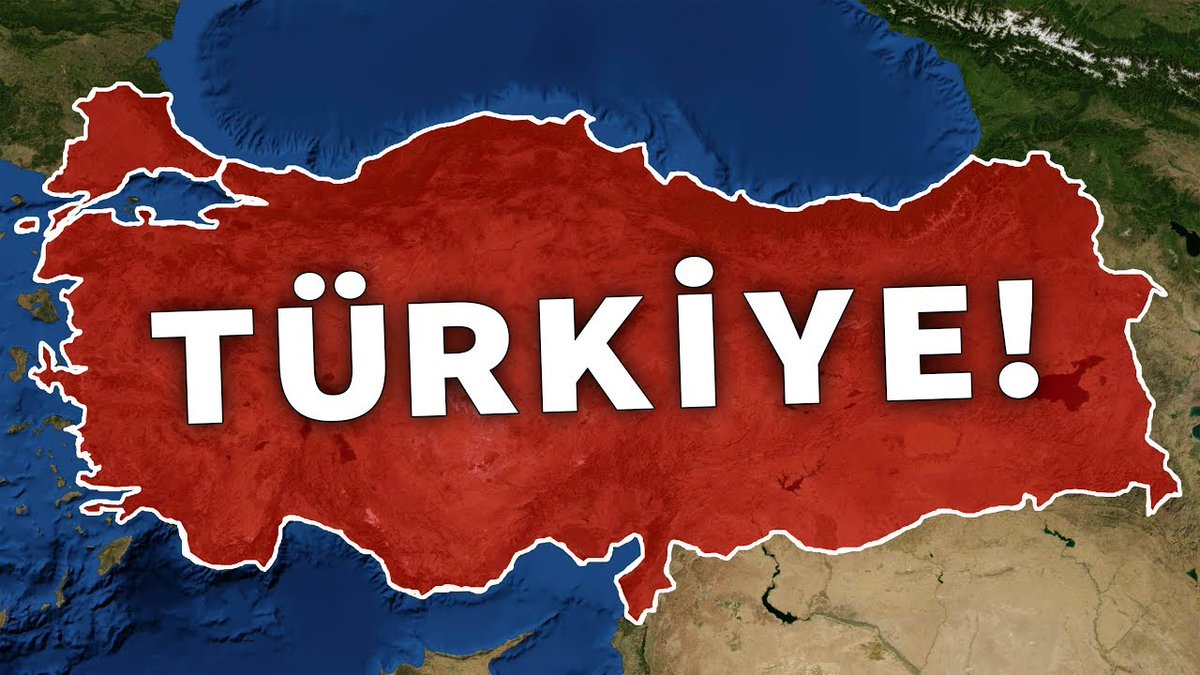 Turkish Foreign Minister Mevlut Cavusoglu has sent a letter to the United Nations formally requesting that his country be referred to as “Türkiye”. The move is seen as part of a push by Ankara to rebrand the country and dissociate its name from the bird, turkey, and some negative connotations that are associated with it.  As reported by the Associated Press.

Anadolu Agency said Stephane Dujarric, spokesman to U.N. Secretary General Antonio Guterres, confirmed receipt of the letter late on Wednesday. The agency quoted Dujarric as saying that the name change had become effective “from the moment” the letter was received.

President Recep Tayyip Erdogan’s government has been pressing for the internationally recognized name Turkey to be changed to “Türkiye” (tur-key-YAY) as it is spelled and pronounced in Turkish. The country called itself “Türkiye” in 1923 after its declaration of independence.

In December, Erdogan ordered the use of “Türkiye” to better represent Turkish culture and values, including demanding that “Made in Türkiye” be used instead of “Made in Turkey” on exported products. Turkish ministries began using “Türkiye” in official documents.

Earlier this year, the government also released a promotional video as part of its attempts to change its name in English. The video shows tourists from across the world saying “Hello Türkiye” at famous destinations.

The Turkish presidency’s Directorate of Communications said it launched the campaign “to promote more effectively the use of ‘Türkiye’ as the country’s national and international name on international platforms.”

It was not clear whether the name, with a letter that doesn’t exist in the English alphabet, will catch on widely abroad. In 2016, the Czech Republic officially registered its short-form name, Czechia, and while some international institutions use it, many still refer to the country by its longer name.

Turkey’s English-language state broadcaster TRT World has switched to using “Türkiye” although the word “Turkey” slips in by journalists still trying to get used to the change.

TRT World explained the decision in an article earlier this year, saying Googling “Turkey” brings up a “a muddled set of images, articles, and dictionary definitions that conflate the country with Meleagris – otherwise known as the turkey, a large bird native to North America – which is famous for being served on Christmas menus or Thanksgiving dinners.”

The network continued: “Flip through the Cambridge Dictionary and “turkey” is defined as “something that fails badly” or “a stupid or silly person.”

TRT World argued that Turks prefer their country to be called “Türkiye”, in “keeping with the country’s aims of determining how others should identify it.”