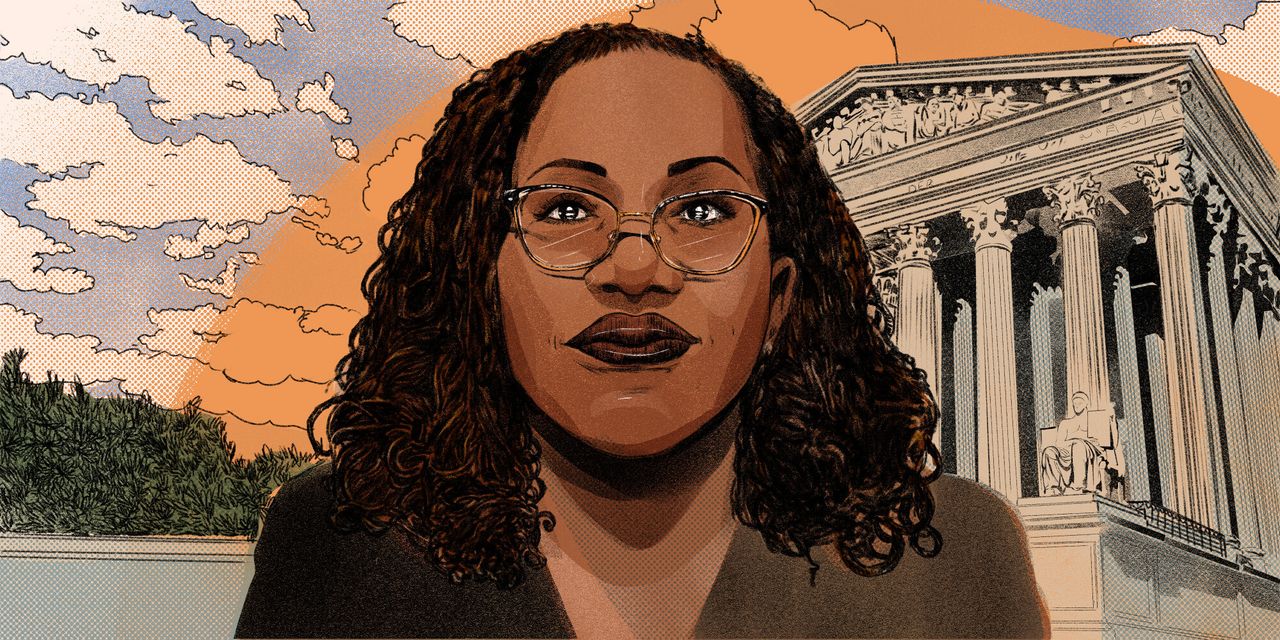 In an historic vote, the Senate confirmed Ketanji Brown Jackson to the Supreme Court today, making her the first-ever Black woman and former public defender to serve on the nation’s highest court.

Jackson, 51, was confirmed in a 53-47 vote. Every Democrat voted for her, along with three Republicans: Sens. Lisa Murkowski (Alaska), Susan Collins (Maine) and Mitt Romney (Utah). When the vote was over, the Senate chamber erupted with cheers and applause from the balcony.

Jackson’s confirmation seals a promise by President Joe Biden, who vowed as a candidate to pick a Black woman for the Supreme Court.  As reported by the Huffington Post.

“In the 233-year history of the Supreme Court, never — never — has a Black woman held the title of ‘Justice,’” Senate Majority Leader Chuck Schumer (D-N.Y.) said ahead of Jackson’s vote. “This milestone should have happened generations ago — generations ago — but we are always trotting on a path towards a more perfect union. Nevertheless, America today is taking a giant step towards making our union more perfect.”

In yet another historic moment, Vice President Kamala Harris, the first Black woman to serve in this post, presided over Jackson’s confirmation vote.

Jackson, who has been a federal judge for nearly a decade and comes in with an exceptional resume, endured ridiculous and ugly attacks by Republicans during her confirmation process — despite the fact that most of those GOP senators had previously voted to confirm her one, two or even three previous times to other judgeships or the U.S. Sentencing Commission.

Several falsely accused her of being lenient on child sex offenders as a judge, even though they know her record is well within the mainstream. They mocked her for declining to define a “woman” during her confirmation hearing — an attempt to bait her into a contentious debate about transgender people — even though those same Republicans flailed when asked by HuffPost how they would define “a woman.”

Sen. Tom Cotton (R-Ark.) falsely claimed that Jackson likes to help terrorists, and said she would have defended Nazis at Nuremberg. His absurd leap echoes a GOP theme dwelling on Jackson’s stint as a public defender representing Guantanamo Bay detainees accused of terrorism. As a public defender, Jackson did not pick her clients.

Sen. Ted Cruz (R-Texas) made a show of grilling Jackson on whether she thinks “babies are racist,” waving an anti-racism children’s book in the air as he tried to tie her to the GOP’s misleading attacks on an academic discipline known as critical race theory. (Cruz’s effort to smear that book ended up making it a No. 1 bestseller on Amazon.)

But Jackson navigated her hearing with grace and composure, with even some of her toughest GOP critics admitting they were impressed by her. She had staunch defenders around the country who were glued to the hearings and even went to the Supreme Court to rally in support.

By the end of Jackson’s two full days of being grilled by the Senate Judiciary Committee, Sen. Cory Booker (D-N.J.), the only Black member of the panel, delivered an incredible speech that brought her to tears as he talked about the “joy” that her critics can’t take from him as he watches Jackson make history on the court.

“I’m not letting anybody in the Senate steal my joy,” Booker said emphatically.

“You’re a person who is so much more than your race and gender,” he told Jackson. “You have earned this spot. You are worthy. You are a great American … You’re here. And I know what it’s taken for you to sit in that seat.”

Booker said Harriet Tubman has long been his “harbinger of hope,” and now, Jackson is, too.

“This country is getting better and better and better,” he said, becoming emotional. “When that final vote happens, and you ascend onto the highest court in the land, I’m going to rejoice. And I’m going to tell you right now: The greatest country in the world, the United States of America, will be better because of you.”