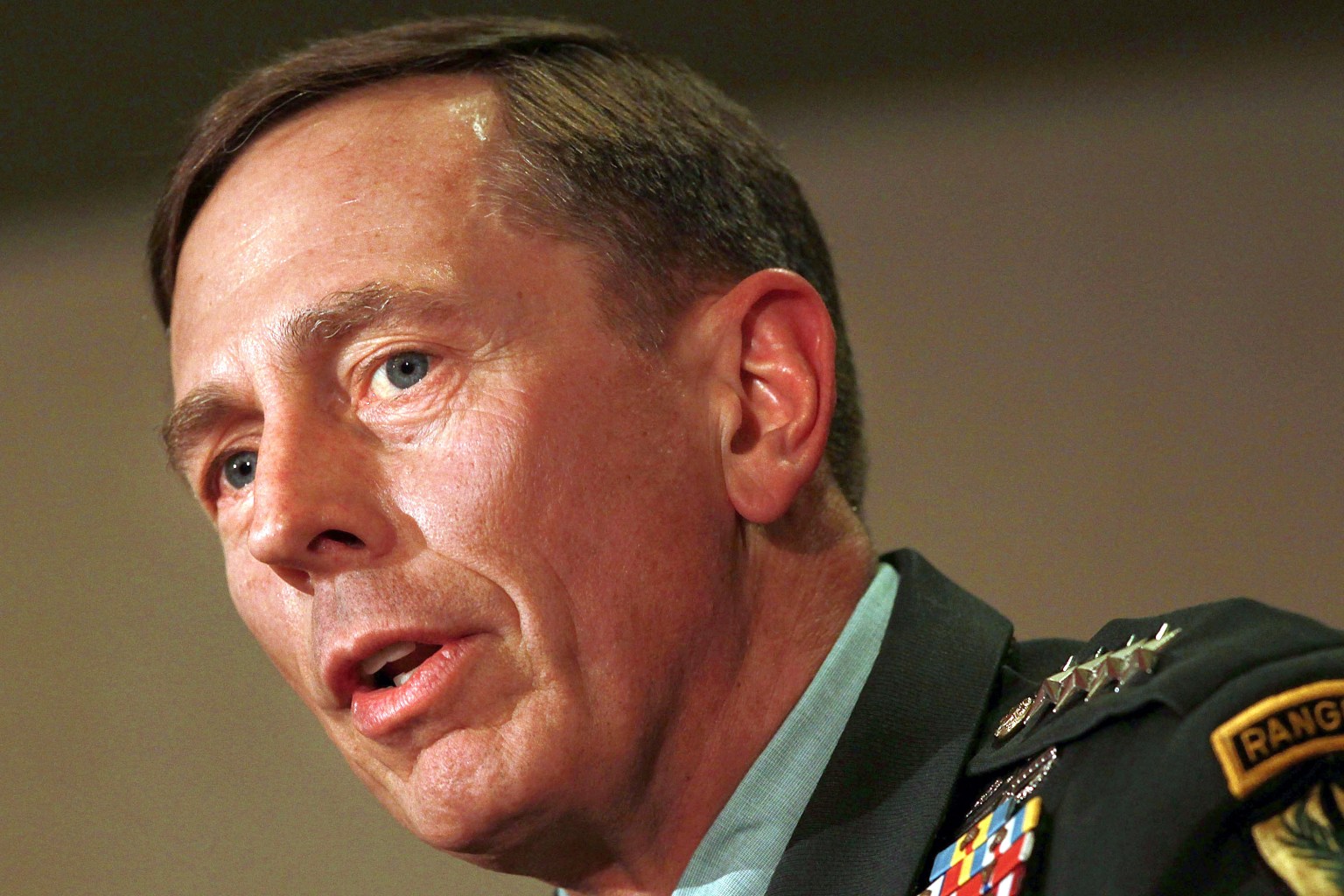 In a small positive sign in the Ukraine War, the reported deaths of five Russian generals is a sign of trouble for the Kremlin’s invasion, retired U.S. Gen. David Petraeus told Jake Tapper on CNN yesterday.

“This is very, very uncommon. This is in the first three weeks,” said Petraeus. “These are quite senior generals.”

Petraeus said reports of four of the deaths have already been confirmed.

“I think the fifth we’ll hear today,” he added.

Petraeus attributed the deaths to a variety of factors, including Ukrainians jamming Russian communications, skilled snipers and a Russian military structure that keeps decisions in very few hands.

“The bottom line is that their command and control has broken down. Their communications have been jammed by the Ukrainians,” Petraeus said. “Their secure coms didn’t work. They had to go to a single channel that’s jammable ― and that’s exactly what the Ukrainians have been doing to that.”

Without communication options, the military column gets stopped. And when an impatient general heads to the front to find out what’s going on, he’s shot and killed.

“The Ukrainians have very, very good snipers and they’ve just been picking them off left and right,” Petraeus added.

Retired Lt. Gen. Ben Hodges, the former commander of the U.S. Army in Europe, also said the Russians were in trouble in Ukraine.

“Russian generals are running out of time, ammunition and manpower,” Hodges wrote in an assessment last week for the Center for European Policy Analysis. “That’s not based on any inside intelligence — it’s clear from open source information and my own experience.”

In the latest blow to Russian military leadership, officials confirmed yesterday that navy commander Andrei Paly was killed in fighting in the Ukrainian city of Mariupol, Agence France-Presse reported. Paly, 51, was the deputy commander of Russia’s Black Sea Fleet.

BRAVO to the Ukrainians!