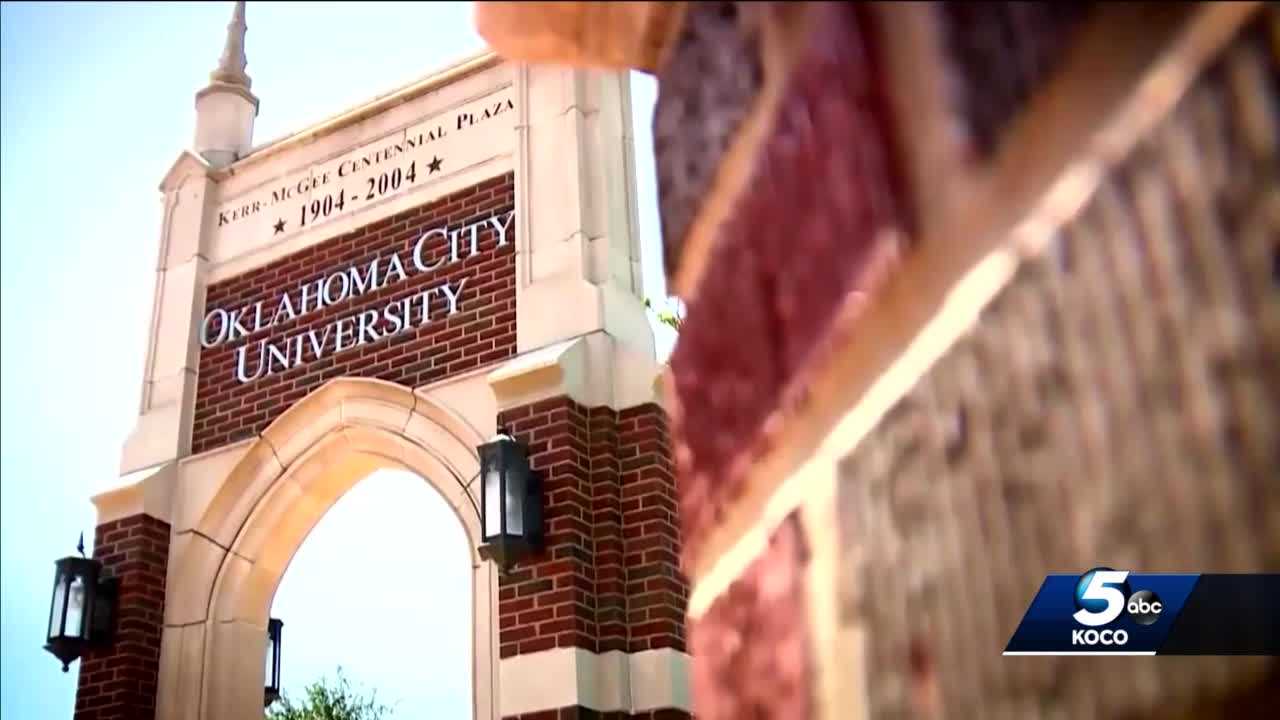 This news item  that appeared in Inside Education, was sent to me by my colleague, Ray Schroeder, from the University of Illinois, Springfield.

While the decision to close the programs was quietly made in 2020, pre–COVID-19, the news only recently became widely known. In addition to local media coverage, it’s prompted questions about the health of teacher education programs elsewhere—especially as Oklahoma and other states face a possible wave of teacher retirements and resignations this year.

“That’s the biggest concern of all,” said Heather Sparks, director of teacher education at OCU. “We know we’re going to continue to need teachers, and yet we’re not doing a good enough job, collectively, at getting folks into the pipeline.”

Sparks, who graduated from OCU’s education program some 30 years ago and only returned to teach there recently, said early childhood and elementary teacher education classes historically enrolled 10 to 12 students. But about 10 years ago, enrollments began to “trickle,” Sparks said, prompting the university to finally deem the two programs unsustainable.

Nationally, total enrollment in teacher preparation programs declined by more than one-third between 2010 and 2017, even as overall undergraduate enrollment increased over the same period, according to a 2019 analysis by American Progress. Oklahoma fared worst in the state-by-state portion of the analysis, with an enrollment crash of 80 percent.

Jacqueline Rodriguez, vice president for research, policy and advocacy at the association, said that pandemic-related enrollment declines may threaten smaller programs in particular, as they need a critical mass of students to operate. And “if those programs start closing, we’re going to have a real problem with the labor workforce,” she added.

Rodriguez said that what she gleaned from these reversals is that the planned closures were “shortsighted decisions that didn’t include the stakeholders.”

OCU hasn’t seen this kind of opposition to its decision to close two of its programs, probably because it’s a smaller, private institution, not a large public. OCU’s other education programs, in art, music and other secondary school disciplines, also remain live and are in some cases growing. But Sparks said it’s relatively unsurprising to see any program struggling right now, “based on how teachers are treated in the community and on social media, and just the level of pay and benefits … All the things that go into making a job enjoyable and a career for someone, you know? We’re just missing the boat.”

Minimum starting salary in Oklahoma for teachers with a bachelor’s degree and no experience is $36,601. For someone with a master’s degree, 25 years of experience and a national board certification, that figure is about $53,000.

Beyond relatively low pay, many teachers have unwittingly found themselves deep in the culture wars and subject to murkily outlined laws against teaching so-called divisive concepts, critical race theory or both. This year already, an Oklahoma bill banning the use of public funds to teach “social emotional learning” has already been introduced.

That’s all in addition to COVID-19–related struggles, such as remote learning, reopening and masking debates, and ongoing concerns about classroom exposure.

Sparks said she hopes to one day reopen what’s closing at OCU by generating enough buzz around the remaining programs to attract new students to revised early childhood and elementary programs. What remains clear, she said, is that “there are people who remain passionate about becoming teachers.”

Reviving general teacher education program enrollment will require a “collective effort,” however, she said. And, as of now, “the problem hasn’t really revealed itself in a way that everyone feels like it’s a hair-on-fire situation. And I’m afraid it’s going to take August rolling around, with us having thousands of [teaching] vacancies, for that to happen. I hope not. But who knows?”

Rodriguez said her association is tracking numerous programs that have found innovative ways to attract new students to the profession. But across the U.S., she said, “it’s not about recruitment at this point—it’s about convincing the public that this a profession and that, as professionals, educators have autonomy.”

The closing of these programs seems counter-intuitive!