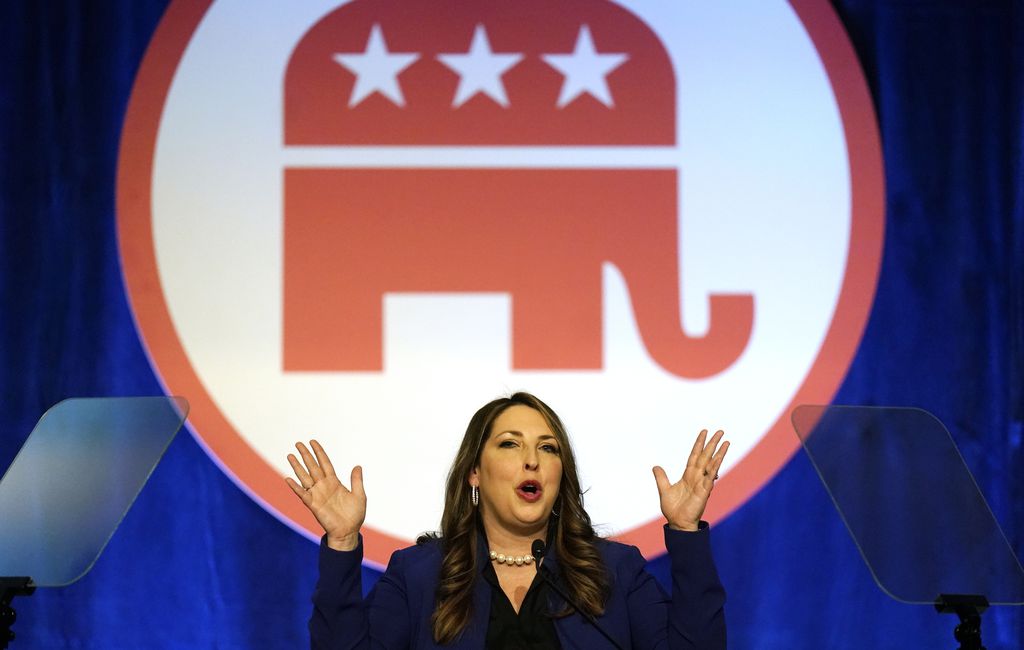 The Republican Party went completely off the rails on Friday when it voted to punish GOP Reps. Liz Cheney (R-Wyo.) and Adam Kinzinger (R-Ill.) for their work on the House committee investigating the Jan. 6 insurrection. The censure resolution accuses Kinzinger and Cheney of “participating in a Democrat-led persecution of ordinary citizens engaged in legitimate political discourse,” which is an abominable description of the violent attack on the Capitol by supporters of then-President Donald Trump.”  The January 6th insurrection or “legitimate political discourse” left 5 Dead. 140 officers injured, and $30 million in damages to our nation’s capitol.

The resolution also calls on the party to no longer support Cheney and Kinzinger as Republicans.

GOP Chairwoman Ronna McDaniel muddied the waters a bit by claiming that the “legitimate political discourse” referenced in the resolution “had nothing to do with violence at the Capitol.”

Kinzinger, who is not facing reelection, said on Thursday that Republican leadership had allowed “conspiracies and toxic tribalism” to hinder “their ability to see clear-eyed.”

Cheney responded by saying “I do not recognize those in my party who have abandoned the Constitution to embrace Donald Trump.”

The Republican Party is  becoming a disgraceful representative of the political climate in our country and making us a laughing stock to the rest of the world.