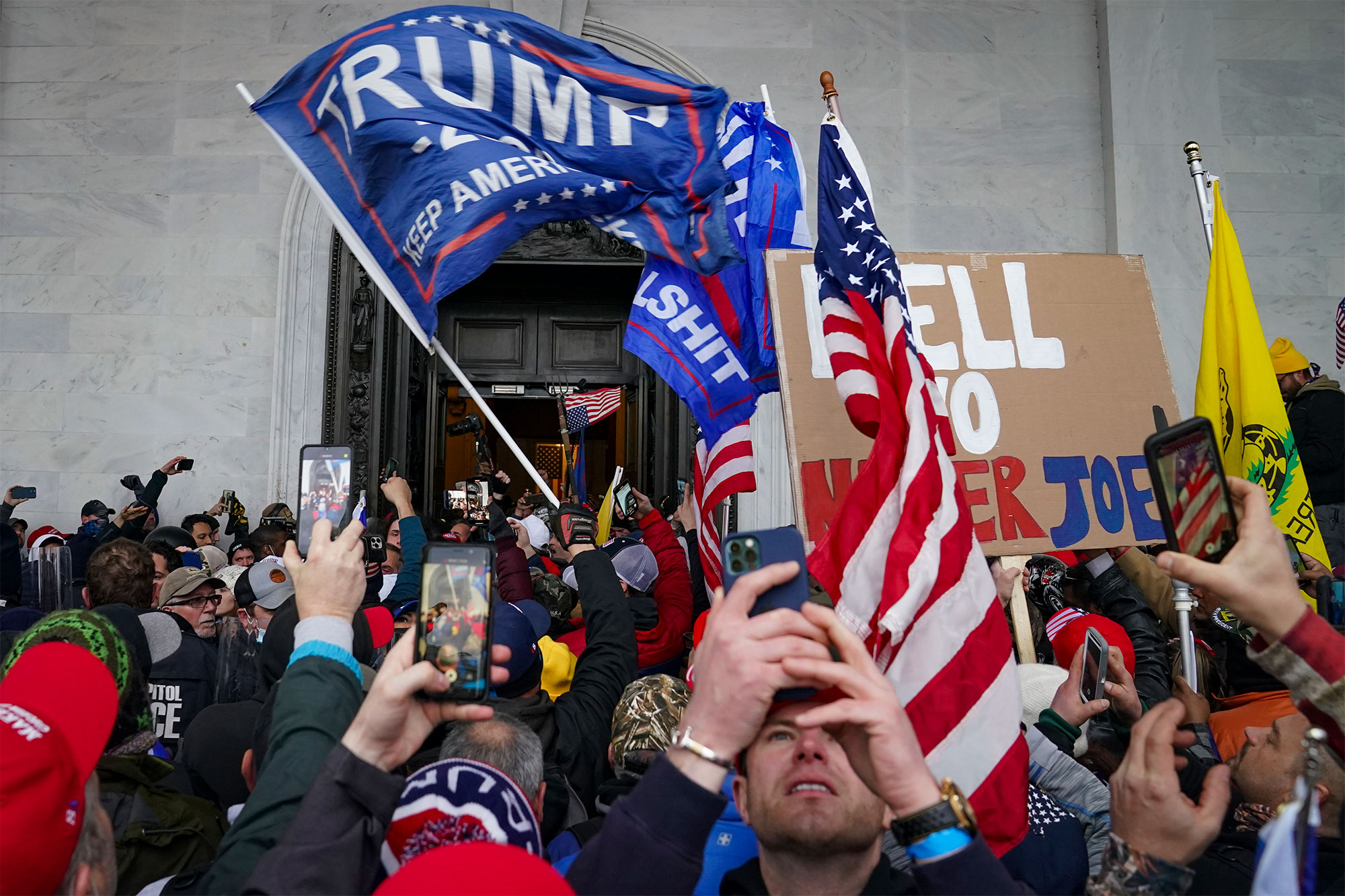 The three-judge panel of the U.S. Court of Appeals for the District of Columbia Circuit ruled that “there is a unique legislative need for these documents and that they are directly relevant to the Committee’s inquiry into an attack on the Legislative Branch and its constitutional role in the peaceful transfer of power.”

Trump sued the select committee and the National Archives to prevent the White House from turning over records related to the Jan. 6 attack, claiming executive privilege, but President Biden, as the current office holder, has so far waived those executive privilege claims for documents relevant to the select committee’s investigation. Last month, a federal judge in Washington, D.C., ruled that Biden’s authority in this matter supersedes Trump’s.

“Former President Trump has provided no basis for this court to override President Biden’s judgment and the agreement and accommodations worked out between the Political Branches over these documents,” the appeals court concluded in its ruling yesterday.

The federal appeals court had previously granted a request from Trump’s attorneys for a temporary injunction to delay the release of the first batch of requested documents by the National Archives. According to the Associated Press, the appeals court decided Thursday that the temporary injunction “will expire in two weeks, or when the Supreme Court rules on an expected appeal from Trump — whichever is later.”

According to court documents, the National Archives has said that the documents Trump has tried to keep secret include daily presidential diaries, schedules, visitor logs, activity logs, call logs, drafts of speeches, “handwritten notes concerning the events of January 6” from the files of former White House chief of staff Mark Meadows, and “a draft Executive Order on the topic of election integrity.”

Meadows is also attempting to challenge the select committee’s subpoenas in court. The former Trump aide filed his own lawsuit against the panel on Wednesday, hours after he failed to appear for a scheduled deposition with the Jan. 6 committee. The committee has said it will now move ahead with the process of holding Meadows in contempt of Congress, making him the third Trump ally to face a referral for possible criminal penalties for refusing to cooperate with the Jan. 6 probe.

All eyes will be on the US Supreme Court and whether it decides to hear Trump’s appeal.