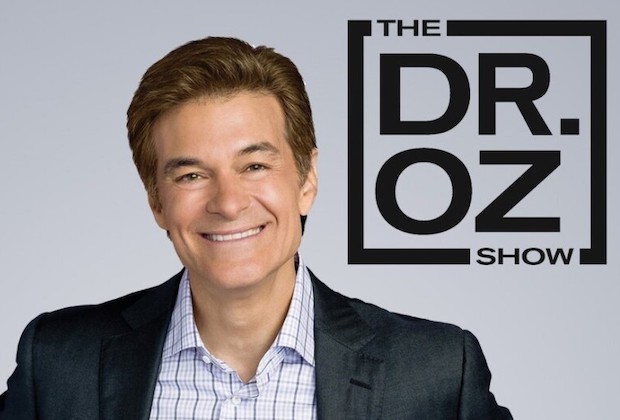 On Tuesday, Dr. Mehmet Oz launched his campaign for the U.S. Senate seat being vacated by Republican Pat Toomey of Pennsylvania. Hours later, Dr. Oz appeared on Hannity, where he discussed his campaign and the criticism he has received for not actually living in Pennsylvania.

Dr. Oz grew up in Wilmington, Del. For the past two decades he has lived and worked in Cliffside Park, N.J. However, the talk-show host explained that he has a personal connection to the state.

According to an Associated Press report, “[Dr. Oz] began voting in Pennsylvania’s elections this year by absentee ballot, registered to his in-laws’ address in suburban Philadelphia.”

The 61-year-old Oz will join a Republican primary field that already includes Philadelphia-area businessman (and 2018 lieutenant governor nominee) Jeff Bartos and Carla Sands, who served as US ambassador to Denmark in the Trump administration. Another potential Republican candidate is David McCormick, a former official in the Treasury Department under President George W. Bush.  Of them, none has won elective office, and only Bartos has run statewide in Pennsylvania, as lieutenant governor on the GOP’s losing gubernatorial ticket in 2018.

The Democratic field has been stable since August, featuring candidates with far more electoral experience — although far less personal wealth — than the Republican field. Best-known are John Fetterman, the state’s lieutenant governor, and U.S. Rep. Conor Lamb of suburban Pittsburgh.

Dr. Oz’s opponents will have a field day commenting on his residency!