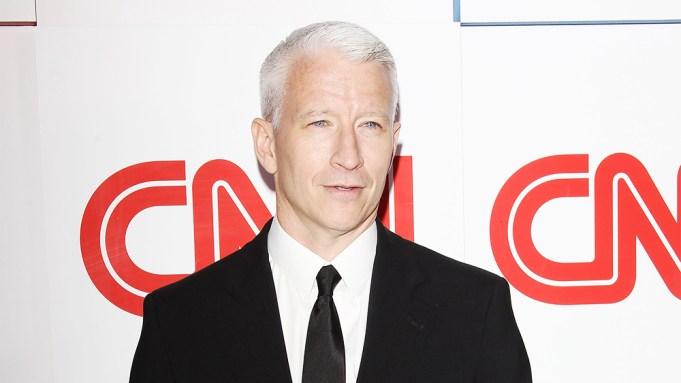 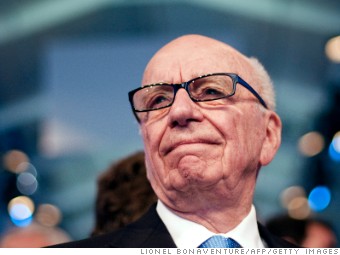 On CNN last night, Cooper called out media tycoon and Fox Corporation chairman Rupert Murdoch for spreading inflammatory misinformation. The rebuke came after the trailer release of Tucker Carlson’s three-part special documentary Patriot Purge. The trailer insinuates that the Capitol insurrection on January 6 was a ‘false flag’ operation, and it has been met with a great deal of bipartisan backlash.

“This really isn’t about Tucker Carlson,” Cooper said. “It’s really about the empire that he works for that continues to pump poison into the media ecosystem. Poison that has, at times, violent and even deadly consequences.”

Cooper discussed the Fox News proclivity for promoting the “Big Lie,” which suggests Donald Trump won the 2020 election. He also highlighted some of the right-wing extremist violence outside of the January 6 attack. Like the death threats directed at a Florida state senator battling cancer who asked the surgeon general to wear a mask while in her office.

“Why would something as simple as wearing a mask to be gracious and protect others be controversial enough to threaten to kill over if Fox and others weren’t stoking the anger?” Cooper asked. “Rupert chooses to enable this. He profits off it. He does very well.”

Cooper brought on Fox News’s former Chief Political Correspondent Carl Cameron, who left the network after more than 20 years because he believed it was spreading right-wing partisan misinformation. While he agreed with Cooper’s accusations towards Murdoch, he went a step further in suggesting major legal troubles ahead for Fox News.

“Those who continue to lie about our election processes and try to undermine the government – I mean it used to be people would call that sedition or treason and at some point the Justice Department will start taking names,” Cameron said. “The laws are the laws, and the Supreme Court would have to be bending a hell of a lot of them if they were to allow some of this behavior to continue.”

I agree fully with Anderson.  Murdoch and his media outlets hurt our country and its people.  He should follow his son  back to Australia,