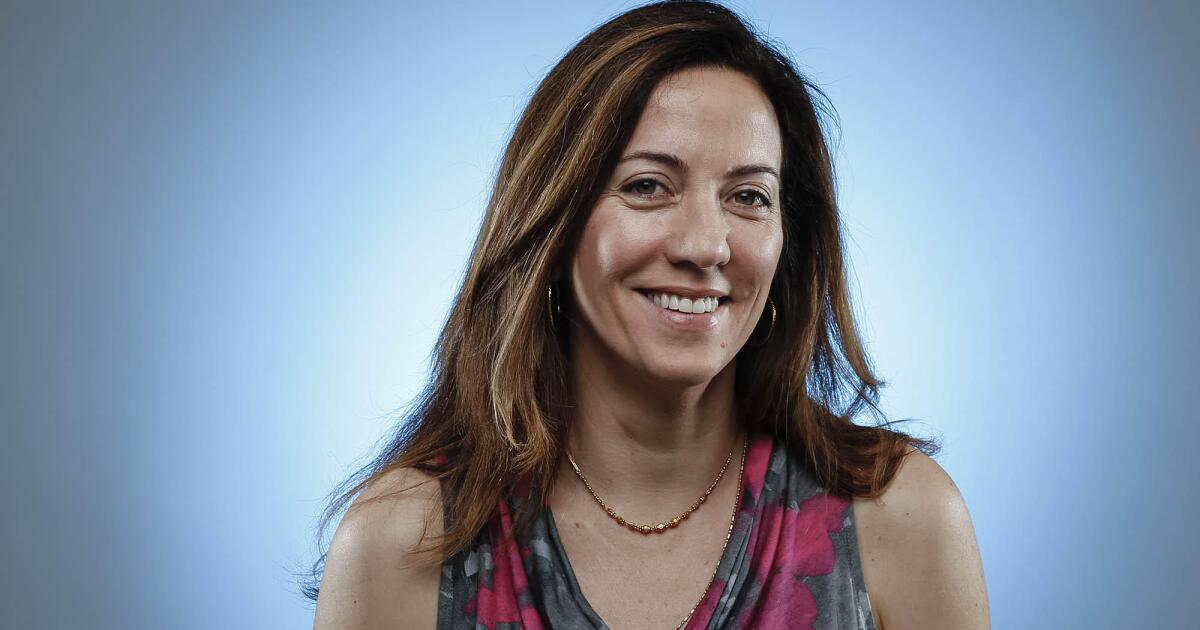 Since Election Day, Fox News has seen a ratings dip and for the first time in decades is trailing CNN and MSNBC in its daytime programming.  As a result, its management has shuffled many of the time slots between 9:00 am and 4:00 pm.  Lorraine Ali, a television critic for the Los Angeles Times, had an article earlier this week commenting on how Fox News got into this situation.  Her position is that it helped Trump and company create the big lie or should I say lies over the past five years.  Below is her entire article.

It’s doubtful Trump could have radicalized as many Americans as he has without the help of media juggernaut Fox News. Hannity, along with colleagues Tucker Carlson, Laura Ingraham, Lou Dobbs and the rest of the crew, have been instrumental in mainstreaming Trump’s far-right positions on everything from immigration to policing, parroting his lies and threats, and giving credence to his absurd conspiracy theories — including the debunked claims of election fraud that led to the Capitol insurrection. And if there’s any question as to how the conservative news network became a legitimizer of Trump’s propaganda and deep-state fantasies, Fox News’ devolution has been televised.

The crown jewel of Rupert Murdoch’s media empire, at least in the U.S., has propagated any number of the Trump administration’s most consequential and damaging falsehoods, many in the service of exonerating or supporting the president himself in a time of scandal or crisis. (Which, as we’ve all experienced firsthand, was essentially his entire term.) Staffer Seth Rich involved in DNC email leak! Immigrant caravans at the border riddled with MS-13 gang members! Hunter Biden’s laptop! COVID-19 is a hoax! Stop the steal!

But years of unquestioning support for the president, including sowing mistrust about anything that challenges the White House’s narrative, is beginning to have consequences. Fox News’ unholy alliance with Trump brought with it white supremacists, hateful militias and conspiracy theorists who believe the outgoing president is the only person standing between humanity and a nefarious ring of Satan-worshipping, cannibalistic pedophiles. The news organization’s ratings have been in decline since election day, a slide many attribute to competition from media sources even further to the right; on Tuesday, it laid off political director Chris Stirewalt and others.

Now, as Trump leaves office, the cable news network that fueled his rise to power faces an ugly dilemma of its own making: continue to feed the monster it helped create or be destroyed by the monster’s wrath.

Fox News is hardly the only media organization advancing the lies of Trumpism. Newsmax, “The Rush Limbaugh Show,” One America News, Breitbart and Parler are all, to varying degrees, fonts of disinformation and active cheerleaders of the president. Social media behemoths that largely refused to clamp down on viral conspiracy theories and hate speech during the Trump era, including Facebook, Twitter and YouTube, are also complicit.

But since before the 2016 Republican primary, Fox News has arguably been the most high-profile pro-Trump provocateur, next to the president himself.

Fox News did not move from “fair and balanced” to de facto arm of the White House communications department overnight. As Showtime’s 2019 docudrama “The Loudest Voice” reminds us, longtime Chief Executive Roger Ailes initiated the conservative network’s hard-right turn toward fear and outrage in the aftermath of 9/11. By 2009, its primetime hosts, including Hannity, were championing and amplifying the “gotcha” videos of conservative operative James O’Keefe, eager for undercover “exposés” of liberal hypocrisy. Fox News covered O’Keefe’s undercover “sting” impugning the community organizing group ACORN often and with plenty of verve, yet little scrutiny despite the iffy provenance of the video footage. Its high-powered spotlight contributed to the dissolution of the nonprofit organization in the U.S., though O’Keefe’s work was later debunked as having been misleadingly obtained and edited.

The racist birtherism conspiracy about Obama, touted by then-reality show star Trump and echoed by Fox News, was the next step in undermining trust, though many other outlets gave Trump’s wild claims a platform they didn’t deserve. Calls to “Lock her up!” — based once again on cherry-picked facts and outright lies about 2016 Democratic presidential candidate Hillary Clinton, now with an added distaste for the rule of law — weren’t far behind.

Once Trump took office, the last guardrails of truth seemed to lift, and Fox News — no stranger to the benefits of deregulation — jumped right in to defend and parrot the president, or at least to let his lies go unchallenged. Almost as often, the process appeared to work in reverse: In the earliest days of his term, Trump caused an international incident after citing a fictitious terror attack in Sweden. His source? Carlson.

In running untruths about Rich’s involvement in the leak of Democratic National Committee emails during the 2016 campaign, and legitimizing cruel conspiracy theories about Rich’s 2016 shooting death in what police have said was likely an attempted robbery, several of the network’s hosts went further — and landed their employer in legal hot water. “This blows the whole Russia collusion narrative completely out of the water,” Hannity said. When Fox News retracted the story, Hannity remained resolute: “I am not Fox.com or FoxNews.com,” he said on his radio show. “I retracted nothing.” Rich’s parents sued Fox News over its repeated false claims about their son, and the case was settled for millions before Hannity and Dobbs were scheduled to testify under oath in the case.

That the ensuing investigation into the Trump campaign’s ties to Russia was frequently deemed a “witch hunt” by Trump and his supporters at Fox News suggests that the vicious tarring of a dead man’s reputation was not exactly a chastening experience. Special Counsel Robert Mueller became the new target, as did top levels of American law enforcement. “There is a cleansing needed in our FBI and Department of Justice,” railed Fox News host Jeanine Pirro. “It needs to be cleansed of individuals who should not just be fired but who need to be taken out in handcuffs.”

When newly emboldened white supremacists marched in Charlottesville, Va., in summer 2017, in what now reads as a clear precursor to the Capitol attack — with one right-winger plowing his car into counterprotesters, killing one — Trump said there were “very fine people, on both sides.”

Fox News, now locked into the pattern, followed suit. Hannity floated the lie on his radio show that protesters at the rally may have been “actors hired by a publicity firm.” Carlson performed his own “both sides” shuffle in a widely reviled segment, calling “the left” “every bit as race-obsessed” as the white supremacists of “Unite the Right.”

All that was just in Trump’s first year.

By the time the COVID-19 pandemic arrived, Fox News was poised to defend Trump at all costs, even if it meant putting viewers’ lives in danger. Several on-air personalities and guests reinforced the idea that the pandemic was a hoax cooked up by House Speaker Nancy Pelosi (D-Calif.) and her pals. “This is yet another attempt to impeach the president,” Fox Business host Trish Regan said, before being ousted for her comments. Hannity went further: “They’re scaring the living hell out of people, and I see it again as like, ‘Oh, let’s bludgeon Trump with this new hoax.’”

The election presented a new conundrum. Though the network’s decision desk received rightful plaudits — and provoked the president’s ire — for sticking to the facts and calling the election for Biden, a number of its hosts backed Trump’s baseless claims that the election had been stolen. Watchdog group Media Matters reported that the news network cast doubt on the results nearly 800 times just in the two-week period after Biden emerged as the victor.

The true “all-out assault” that had been “building and building and building in the last four years” was an assault on truth itself, led in large part by Hannity and his ilk, and it’s seemingly escaped the network’s control. Myths about widespread election fraud were an easy sell after the network’s ceaseless information warfare and the drip, drip, drip of normalizing outlandish tinfoil-hat conspiracies. Now, Fox News appears poised to double down on its preference for opinion over news and for personalities like Maria Bartiromo willing to carry water for the president and his dead-enders.

But the fear and outrage Fox News have inspired are all too real, changing not just viewership patterns but also the political landscape itself. In the aftermath of the domestic terror attack at the Capitol under the banner of “Stop the Steal,” it’s not just politicians who need to be held accountable for incitement. It’s also media outlets like Fox News, which shaped and happily sold the Big Lie and must now confront, if there’s any justice, the monsters of its own creation.