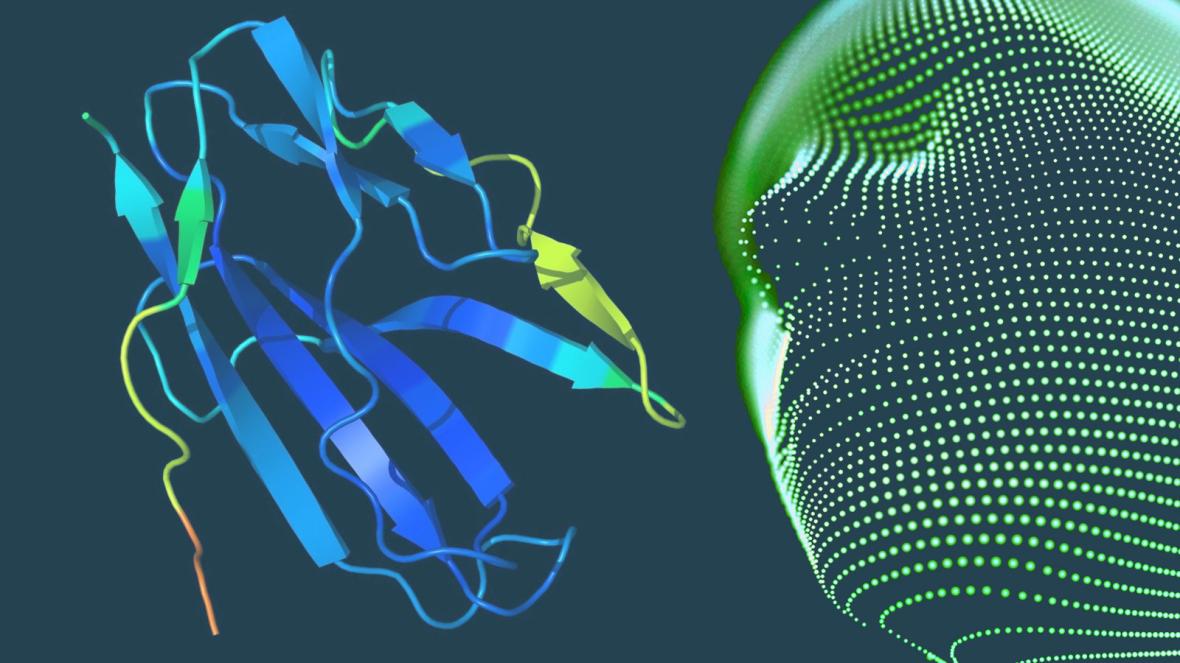 The Critical Assessment of protein Structure Prediction, or CASP, is a community-wide, worldwide experiment for protein structure prediction that has taken place every two years since 1994.  CASP provides research groups with an opportunity to test their structure prediction methods and delivers an independent assessment of the state of the art in protein structure modeling to the research community and software users. Even though the primary goal of CASP is to help advance the methods of identifying protein three-dimensional structure from its amino acid sequence, many view the experiment more as a “world championship” in this field of science. More than 100 research groups from all over the world participate in CASP on a regular basis and it is not uncommon for entire groups to suspend their other research for months while they focus on getting their servers ready for the experiment and on performing the detailed predictions.  Past winners have chipped away at problem but a solution has eluded the scientific community. Last week at this year’s competition,  the CASP was not won by academics, but was won by a team at DeepMind, the artificial intelligence (AI) lab owned by Google’s parent company, Alphabet, Incorporated.  Science  is reporting today that it was DeepMind’s  algorithm that not only won the competition this year but has actually solved the problem which had never been solved.

DeepMind’s victory in this development portends the future of biochemical research, one that will increasingly be driven by AI  infused technology and the people who oversee this technology.  One researcher said “It is not that machines are going to replace chemists and biologists, but that those who use machines will replace those that don’t.”

The entire Science article is below! 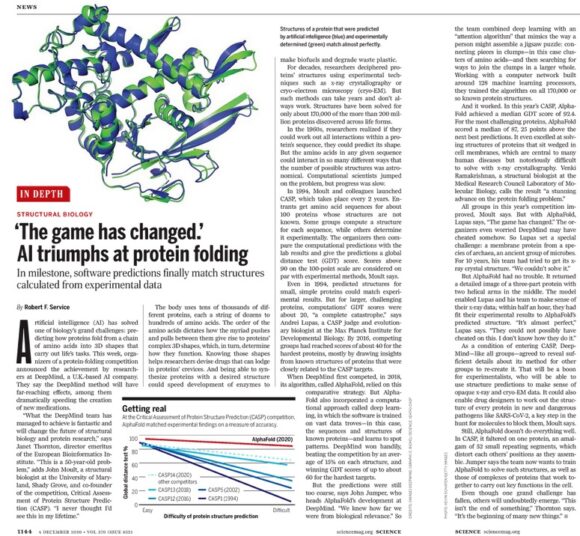