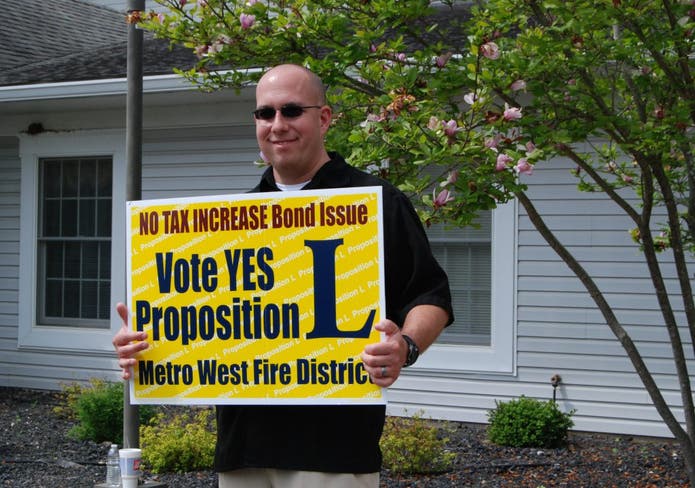 To address the growing wage gap between chief executives and workers, San Francisco voters overwhelmingly approved what is believed to be the nation’s first tax aimed at pay inequity. As reported by NBC News.

The “Overpaid Executive Tax,” formally known as Proposition L, will charge any company that does business in San Francisco and has a top executive earning over 100 times more than their “typical local worker,” according to the tax’s author, Matt Haney, a member of the city’s Board of Supervisors.

Companies with top executives who fall into this category must pay a 0.1 percent surcharge on their annual business taxes. The surcharge increases by 0.1 percent per factor of 100, topping out at 0.6 percent. So top earners making 200 times more than the average worker pay a 0.2 percent tax and so on.

San Francisco voters embraced this tax at a time when CEO compensation is surging. A study published by the Economic Policy Institute found that chief executive compensation rose 14 percent in 2019 to $21.3 million. Chief executives now earn 320 times as much as a typical worker.

Haney wrote on Twitter that the proposition would generate “up to $140 million” that could be used to “support our health and public health systems, which are deeply strained from the consequences of inequality. We will hire nurses, social workers and emergency responders, and expand access and treatment.”

A municipal analysis estimated more conservatively that the tax would bring in approximately $60 million to $140 million, but noted that the amount could vary year to year.