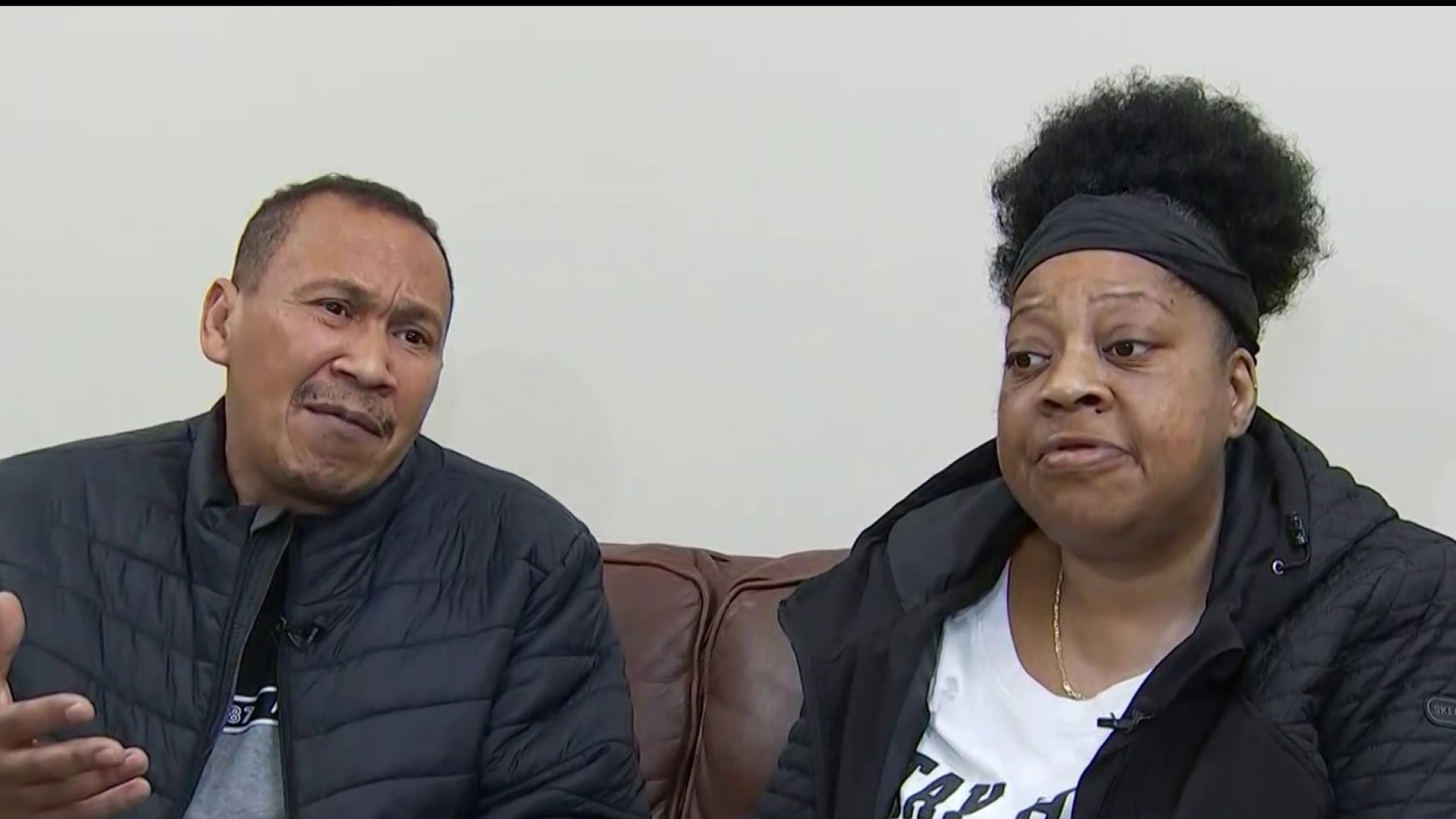 The Associated Press reported this morning that the family of Walter Wallace Jr. does not want the officers, who have not yet been publicly identified, to be charged with murder because they were improperly trained and didn’t have the right equipment to do their job.  As reported:

“The footage from body-worn cameras that was taken as police responded to a call about Walter Wallace Jr. shows him emerging from a house with a knife as relatives shout at officers about his mental health condition, a lawyer for the man’s family said Thursday.

The video also shows Wallace became incapacitated after the first shot of 14 that two officers fired at him, said lawyer Shaka Johnson, describing footage he said police showed him and other members of Wallace’s family before a plan to release it and 911 calls publicly.

“I understand he had a knife, but that does not give you carte blanche to execute a man, quite frankly,” Johnson told reporters at a news conference outside Philadelphia City Hall. “What other than death did you intend when you shoot a man — each officer — seven times apiece?”

The video shows “instant panic” from officers whose training taught them only how to open fire, he said, noting he saw no viable attempt from officers to deescalate the situation.

“What you will not see is a man with a knife lunging at anyone that would qualify as a reason to assassinate him,” Johnson said.

The mayor’s office said in a news release late Thursday that the body cam footage and the 911 audio would be released publicly by the end of next week.

Police also faced rebuke from Philadelphia leaders as the anguished city bemoaned the department’s response to a year of extraordinary, and sometimes violent, civil unrest.

The City Council, joining leaders of other cities, voted to block police from using tear gas, rubber bullets or pepper spray on peaceful protesters after hearing hours of testimony from people injured or traumatized by them, including a group hit with tear gas as they were corralled near a highway overpass.

“It was undisciplined, it was indiscriminate and it hurt a lot of people,” said Council Member Helen Gym, who introduced the bill.

The moves follow days of protests, store break-ins and ATM thefts after the death of Wallace, a Black man, that led the mayor to lock down the city Wednesday night with an overnight curfew.

The family had called Monday for both medical services and police, but only the latter arrived, lawyer Shaka Johnson said. Less than 30 seconds into the encounter, Wallace was dead, felled by a blast of 14 bullets, he said.

Police have said the two officers fired after Wallace ignored orders to drop a knife. Wallace’s mother and wife were outside, shouting to police about his mental health problems, Johnson said.

In a news conference Wednesday, Outlaw lamented the lack of a behavioral health unit in a department she joined only this year.

She pledged to address that need and also told the council that she supports the goal of their bill, which she said aligns with current police policy. Mayor Jim Kenney also supports the ban in principle but wants to review it before signing it into law, a spokesman said.

The city had a strong record of accommodating protesters in recent years, until the Black Lives Matter protests erupted in the city May 30, following the death of George Floyd in Minneapolis. Chaos and violent clashes ensued and broke out anew this week after Wallace’s death in a predominantly Black section of west Philadelphia.

“The unjustified shooting of Walter Wallace Jr. this week has our city both raging and grieving, but also extraordinarily purposeful about taking action,” Gym said.