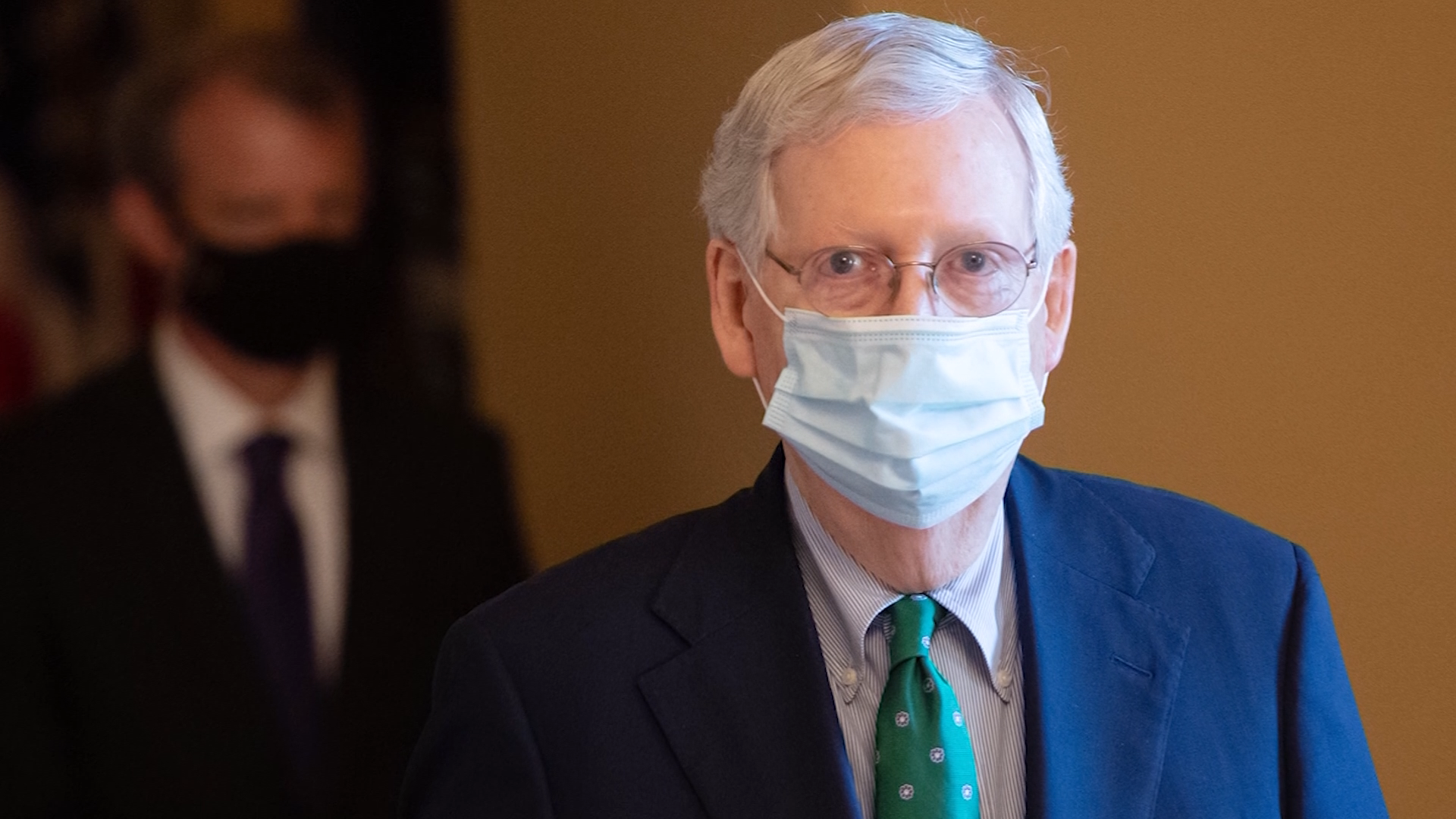 Senate Majority Leader Mitch McConnell said on Thursday that the White House could do a better job of taking precautions against the coronavirus, following a possible superspreader event that may have led to the infections of President Donald Trump, the first lady, several Republican senators and dozens of White House aides last month.

McConnell, who is notoriously loath to criticize Trump or break with him in any way, said he’s personally avoided visiting the White House because of it’s lax virus protocols.

“I actually haven’t been to the White House since August 6th because my impression was their approach to how to handle this is different from mine and what I insisted that we do in the Senate, which is to wear a mask and practice social distancing,” the 78-year-old majority leader said at an event in Kentucky.

“If any of you have been around me since May the 1st, I’ve said, ‘Wear your mask. Practice social distancing.’ … Now, you’ve heard of other places that have had a different view, and they are, you know, paying the price for it,” he added at another event.

In sharp contrast to Trump, McConnell has placed a big emphasis on mask-wearing and social distancing in the Senate and at public events in his home state, touting those steps as the most effective way to slow the spread of COVID-19 and protect vulnerable groups.

The recent outbreak that has infected at least 30 White House staffers and other GOP officials has directly threatened McConnell’s majority in the Senate, which is racing to confirm a conservative Supreme Court justice before the Nov. 3 presidential election.

Trump’s increasingly erratic behavior this week may also threaten the reelection bids of GOP incumbents facing tough fights, which could hand Democrats control of the Senate.

Thank you Mr. McConnell.  It took four years for you to speak some truth about Trump!