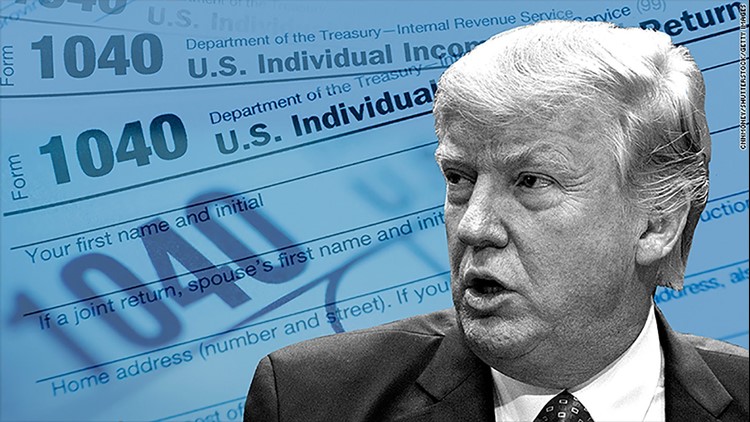 The New York Times has obtained tax-return data for President Trump and his companies that covers more than two decades. Mr. Trump has long refused to release this information, making him the first president in decades to hide basic details about his finances. His refusal has made his tax returns among the most sought-after documents in recent memory.

Among the key findings of The Times’s investigation:

It is important to remember that the returns are not an unvarnished look at Mr. Trump’s business activity. They are instead his own portrayal of his companies, compiled for the I.R.S. But they do offer the most detailed picture yet available.

Trump’s income tax information will be as important an issue as the coronavirus pandemic and Supreme Court nominee Amy Comey Barrett going into the presidential election.