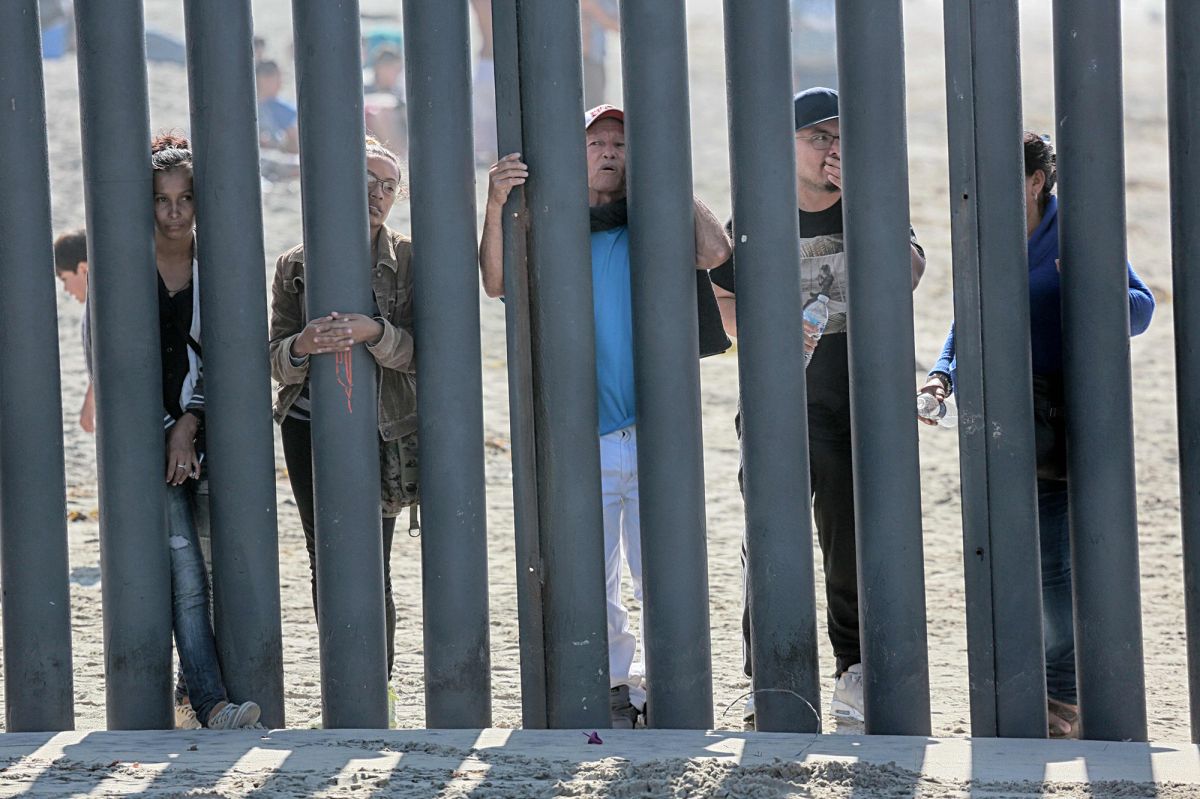 The New York Times’, Nicholas Kristof, asks is his column this morning: “What if Trump Fought the Virus as Hard as He Fought for His Wall?”  It is great question and Kristof concludes that many thousands of American lives would have been saved.  Here is an excerpt:

“What would America be like today if President Trump had acted decisively in January to tackle the coronavirus, as soon as he was briefed on the danger?

One opportunity for decisive action came Jan. 28, when his national security adviser, Robert C. O’Brien, told Trump that the coronavirus “will be the biggest national security threat you face in your presidency.” Trump absorbed the warning, telling Bob Woodward days later how deadly and contagious the virus could be, according to Woodward’s new book, “Rage.”

Yet the president then misled the public by downplaying the virus, comparing it to the flu and saying that it would “go away.” He resisted masks, sidelined experts, held large rallies, denounced lockdowns and failed to get tests and protective equipment ready — and here we are, with Americans constituting 4 percent of the world’s population and 22 percent of Covid-19 deaths.

There’s plenty of blame to be directed as well at local officials, nursing home managers and ordinary citizens — but Trump set the national agenda.

Suppose he had ramped up production of masks and empowered the Centers for Disease Control and Prevention to lead the pandemic response, instead of marginalizing its experts.

Suppose he had tried as relentlessly to battle the virus as he has to build his wall?

If testing and contact tracing had been done right, then we would have known where hot spots were and large-scale lockdowns and layoffs might have been unnecessary.

The United States would still have made mistakes. We focused too much on ventilators and not enough on other things that might have been more useful, like face masks, blood thinners and high-flow nasal cannulas. Because of mask shortages, health messaging about their importance was bungled. Governors and mayors dithered, and nursing homes weren’t adequately protected.

Trump will have difficulty deflecting his lack of leadership and outright incompetence as a result of the Woodward story.  If I was in Biden’s campaign, I would keep harping on the fact that Americans constitute 4 percent of the world’s population and 22 percent of Covid-19 deaths.   It is projected that more than 400,000 Americans will die from coronavirus by the end of the year.  This number is higher than the American casualties in all the wars the United States has fought since World War II – Korea, Vietnam, Desert Storm, Iraq, and Afghanistan.