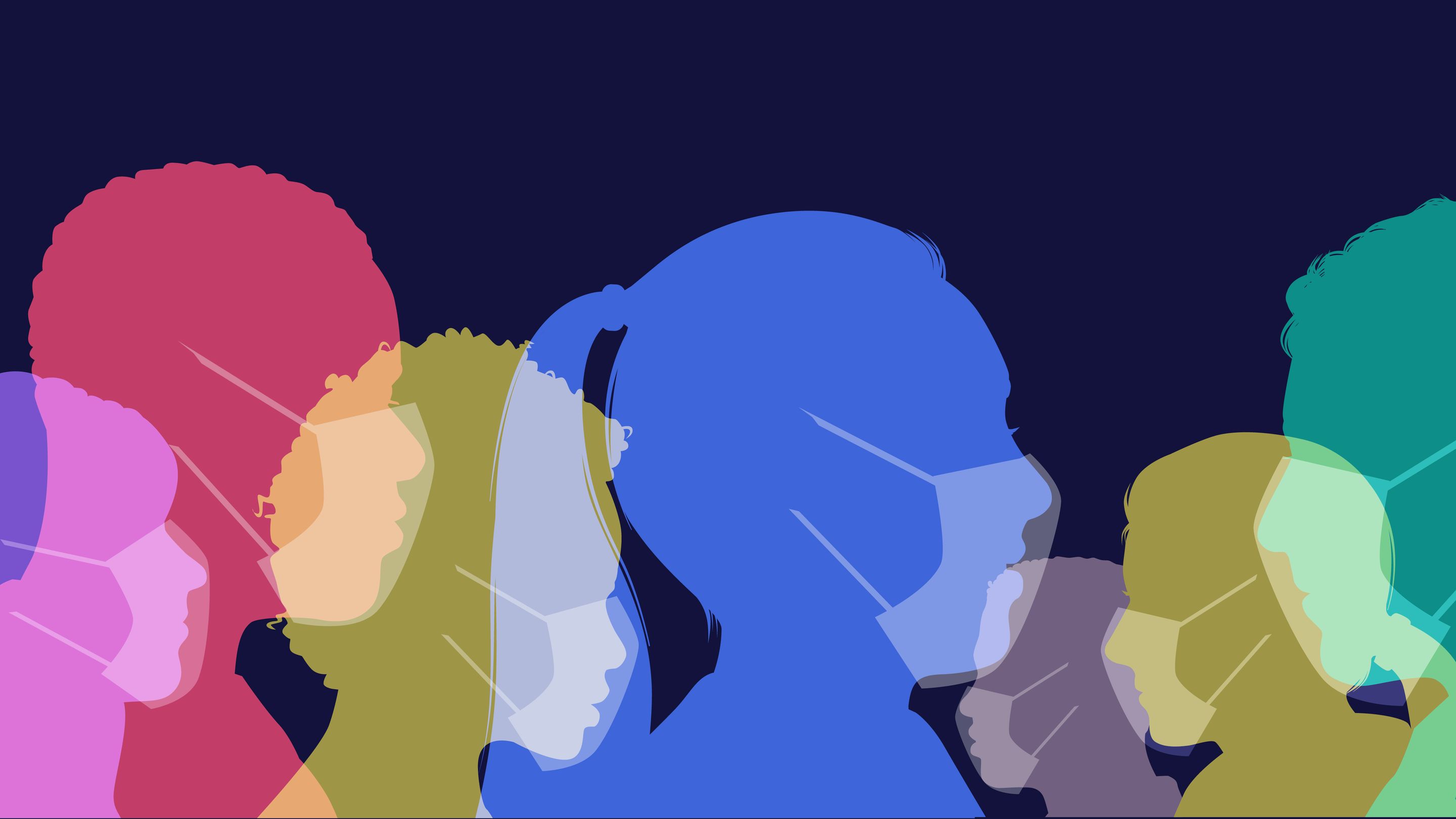 New York state schools can bring children back to classrooms for the start of the school year, Governor Andrew Cuomo announced yesterday, citing success in battling the coronavirus in the state that once was the U.S. heart of the pandemic. Cuomo’s decision clears the way for schools to offer at least some days of in-person classes, alongside remote learning. Students will be required to wear masks throughout each school day.  As reported by the New York Times and the Associated Press.

“Everywhere in the state, every region is below the threshold that we established,” Cuomo told reporters. He said New York can revisit the issue if the infection rate spikes.

Many New York school districts have planned to start the year with students in school buildings only a few days a week, while learning at home the rest of the time. The state has left tough decisions — on how to handle sick students, how much time children will spend in class, whether to delay in-person instruction — up to individual districts.

More than 1 million public school students in New York City — the largest district in the U.S. — had their last day of in-class instruction March 13, just as waves of sick people were beginning to hit city hospitals. All schools statewide were closed by March 18.

The city’s mayor, Bill de Blasio, has been saying since the spring that his goal was to bring students back in September, with as much classroom time as possible while still allowing for social distancing.

That plan has looked exceedingly ambitious as other large school systems back away from in-person instruction.

Chicago, Los Angeles, Miami and Houston, among other places, all announced they would start the school year with students learning remotely.

“We will reopen safely,” de Blasio tweeted Friday. “If COVID-19 positivity rate goes above 3%, we will not open.”

He said a return to classroom instruction is vital to jump-starting the city’s economy, now hobbled by parents being forced to stay home with their children.

“It will not be easy but I think most parents feel strongly that even some time in school is a lot better for their kids than none,“ de Blasio said earlier Friday, at a separate briefing.

The outbreak, while reduced, is not over in New York. Around 10,000 New York City residents tested positive for the virus in July.

Teachers unions have demanded clearer health protocols and a rule that schools should shut down immediately for two weeks if any student or staff member contracts the virus.

“As Gov. Cuomo noted, parents and teachers must be confident that schools are safe before they can reopen,” United Federation of Teachers President Michael Mulgrew said Friday. “In New York City that is still an open question.”

Mark Cannizzaro, president of the Council of School Supervisors and Administrators, said the New York City school principals represented by his union still have many unanswered questions about how schools can reopen safely.

“We believe that NYC school leaders do not yet have enough information and guidance from the (Department of Education) to reopen their buildings properly,” he said.

Teachers are prohibited from striking in New York state, but large numbers could still opt out of classroom instruction for medical reasons or simply refuse to work.

The governor said he doesn’t want New York to get into a legal battle with teachers, adding: “You can’t order a teacher into a classroom.”

Parents, too, have struggled to decide whether to send their children to school or opt solely for online instruction.

Schools have spent the summer coming up with safety plans, securing protective gear and figuring out how to fit fewer students into classrooms and buses. Cuomo required all school systems to submit reopening plans, saying New York would not allow any district with an unsafe plan to bring students back to classrooms.

The governor said the Department of Health will continue to go through plans over the weekend. About 50 plans are still incomplete or deficient, he said.

Earlier this summer, Cuomo set a general metric to help measure when it was safe to bring students back, saying the state would allow a return in regions where fewer than 5% of people tested for COVID-19 came back positive.

The entire state has been well under that threshold all summer.”

The schools in New York and especially in New York City will be watched closely to see how this plays out in the fall.