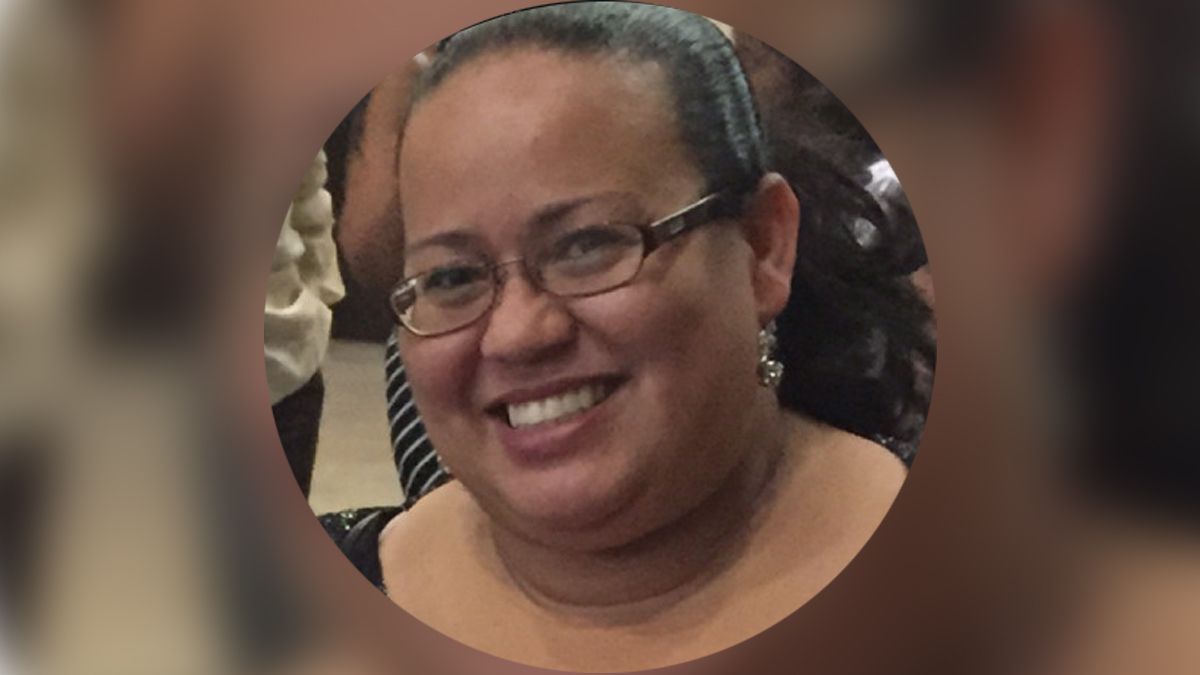 There have been many heart-wrenching stories of people who have passed away after contracting the coronavirus.  Especially sad are when loved ones cannot be with those who have died  for fear of catching and then spreading the virus.  In an article entitled,  Grieving At Home, Kids Face Their Teachers’ Deaths, Rebecca Klein considers that with widespread school closures, children have been left to grieve in isolation, sometimes experiencing the tragedy of death for the first time when a teacher passes away.  Below is the entire article.  It is touching!

Eighth grader Kiara Dokes in Detroit never knew her father, and she usually has a hard time getting along with adult men, her mom said. But at the beginning of the school year, Kiara met Thomas Fields, the culture facilitator at her school. He became “like another father to me,” Kiara said.

Hundreds of miles away, in New Jersey, high school senior Que’jon Malawo has spent years turning to case manager Javiera Rodriguez for help. They first met his freshman year, and since then, she’s become his “go-to” person for all things academic and personal, her office a haven of warmth and safety. “She was like a second mother to me,” he said.

Fields and Rodriguez both passed away in recent weeks, falling victim to the coronavirus. There is no official number on how many teachers and school staff members have passed. The American Federation of Teachers, the nation’s second largest teachers union, has lost at least 65 of its educators and 10 retirees, a spokesperson told HuffPost. In New York City, the American epicenter of the outbreak, at least 50 school staff members have passed away, according to the New York City Department of Education.

When teachers and school staff members die, they leave behind friends, family, colleagues. They also leave behind hundreds of children and teenagers whom they see nearly everyday. With widespread school closures, children have been left to grieve in isolation, sometimes experiencing the tragedy of death for the first time.

Schools have been offering counseling and holding online vigils. But without face-to-face interaction, it’s hard to know which students are struggling.

“We worry constantly that a student is going to be in need and we wouldn’t know it,” said Todd Minichello, the school counseling coordinator for Rockwood School District in Missouri. The district recently lost guidance counselor Sandy Kearney, who worked in its schools for over 30 years.

The current crisis has only further illuminated the role that schools play in neighborhoods: They feed hungry children, they provide medical and mental health care. Vigilant educators and staff members make sure that children are clean, clothed and safe. Schools are mini-universes, with classrooms providing the structure of artificial families.

When schools reopen, students’ returns may be marked by the gaping holes they find at the center of their school communities, their second mothers and fathers gone.

HuffPost spoke with 15 students, parents and school employees around the country about how these losses are impacting their school communities. Sometimes, parents have been the ones to tell their kids that their favorite teacher passed. Sometimes kids have found out on social media.

Kiara Dokes was with a friend when her mom called to tell her about the passing of Fields, a 32-year-old who worked at Paul Robeson Malcolm X Academy. But Kiara already knew. Word spreads fast among kids. Both mother and daughter had difficulty finding the words. It took them two days to talk without crying.

Fields attended Paul Robeson Malcolm X Academy as a kid. He went to college and served in the Navy before returning to work at his alma mater at the beginning of this school year. He quickly became a community staple.

He greeted children every morning by the door. Parents described him as a gentle giant, and his smiling face at the entrance of the building grew to symbolize safety. As the school culture facilitator, he was firm, but always kind. His expectations were clear, but he laughed easily. Parents had voted him employee of the month in February, just a few weeks before he died. He didn’t live long enough to receive the plaque.

His face is now the screensaver of Kiara’s phone. She’s keeping it there for motivation. When she gets upset, her mom says to look at his picture and imagine what he would do in the situation.

“He just loved Paul Robeson Malcolm X Academy. And we loved him just as much as he loved us,” said Katherine Dokes, Kiara’s mom, who works as a lunch aide at the school and is active in the PTA.

Another parent, Melissa Redmond, is fashioning her 13-year-old son a tag to wear around his neck with Fields’ face on it, so that he’ll remember Fields as an angel watching over him. When her son found out from social media that Fields had died, he couldn’t believe it and started lashing out in anger.

“I had to sit him down and tell him that God wanted [Fields] more than we did,” said Redmond, speaking through tears. “I try to tell him [Fields] is a light now. He’s always going to shine down on you.”

Fields used to play basketball with Redmond’s son. Sometimes Fields would drive him home. They would talk about grades and girls and college. If her son got in trouble, Fields would push him to do better. For Fields, discipline was about figuring out what else could be going on in students’ lives that might be causing the behavior. He was always trying to better someone, said Redmond.

Next year, returning to school without Fields, is “going to be a struggle. The children feel like they were stripped of him. And a lot of them don’t understand,” Redmond said.

In New Jersey, school was never easy for Becton Regional High School senior Que’jon Malawo. The teen, at times, found himself on the edge of expulsion. But Javiera Rodriguez, a case manager on the school’s child study team, “broke her back” toiling late into the night to make sure it never happened.

The 43-year-old advocated for Malawo. She helped him find a job. She worked with him on his relationship with his father.

She was a “second mother,” a confidant, an “inspiration.”

“She taught me how to be strong,” said Malawo.

The best way Malawo can think to honor Rodriguez is to refuse to let this grief define his future decisions; to live up to the example she set; to make the woman who he said had a contagious smile proud from her resting place.

“I’m going to be thinking about her every time I’m doing something right. How she helped me get there,” said Malawo, who is set to graduate this year. “I’m going to keep going for her.”

Rodriguez started working in the district 10 years ago and counseled students with special needs or who were struggling in school. Her students and peers call her bright, strong, charismatic and tireless, possessing a unique ability to light up any room. She had a gift for connecting students and colleagues alike with the resources they needed and making them feel like part of a close-knit family.

“She was always there for everyone,” Ventoso said.

Ventoso spent nearly every lunch period in Rodriguez’s office with a group of about eight other students. Rodriguez would serve students tea; they would play board games and relax. It became a safe space amid the organized chaos of high school.

It’s hard to imagine what school will be like when it reopens without Rodriguez’s magnetic presence, said Ventoso.

“It’s been horrible. She had an influence on the school … There’s going to be someone missing.”