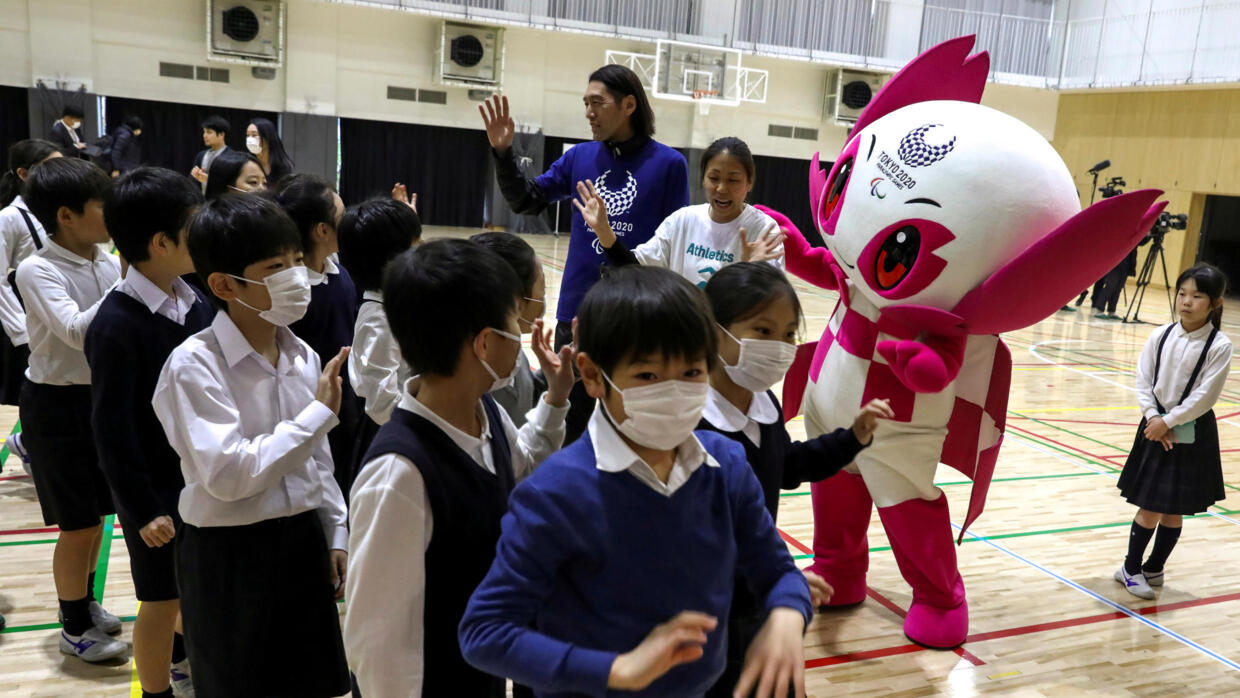 It was announced yesterday that Japan’s Prime Minister Shinzo Abe has called for all schools to close for a month while officials try to contain a coronavirus outbreak spreading through that country.

“It is of extreme importance to prevent one patient cluster to create another cluster, so as to contain the outbreak swiftly,” Abe said in a statement.  As reported by U.S. News and World Report, Japan Times, and the Associated Press:

“While local efforts are being made to prevent outbreaks among children, the next one to two weeks will be of critical importance,” Abe added. “In light of that, putting [the] health and safety of children first above all, the government will ask all elementary schools, junior high schools and senior high schools, as well as special needs schools, to close temporarily from March 2, next week, until spring break.”  For schools in Japan, spring break generally ends in early April.

The drastic move comes as Japan, the country with the second most reported coronavirus cases after China, wrestles with ways to contain the virus in advance of the Summer Olympics in Tokyo this July.

The school closings will affect 12.8 million students, according to the Associated Press.

As of  yesterday, there were more than 200 reported domestic cases of coronavirus in Japan. There were also 700 cases involving passengers on board the Diamond Princess cruise ship while it was quarantined in Yokohama for two weeks earlier this month.

Already in Japan, leading companies such as the advertising firm Dentsu Group, Panasonic and Shiseido have told employees to work from home temporarily.

The directives came after an employee in his 50s at Dentsu’s head office in Tokyo was diagnosed with coronavirus and hospitalized, though he is not in serious condition, the Japan Times reported.

The sporting world in Japan has also been quick to react to the coronavirus outbreak. All spring training matches for Japan Major League Baseball will play the remainder of a 72-game schedule in stadiums without fans.”

Japan is taking coronavirus very seriously as it should!